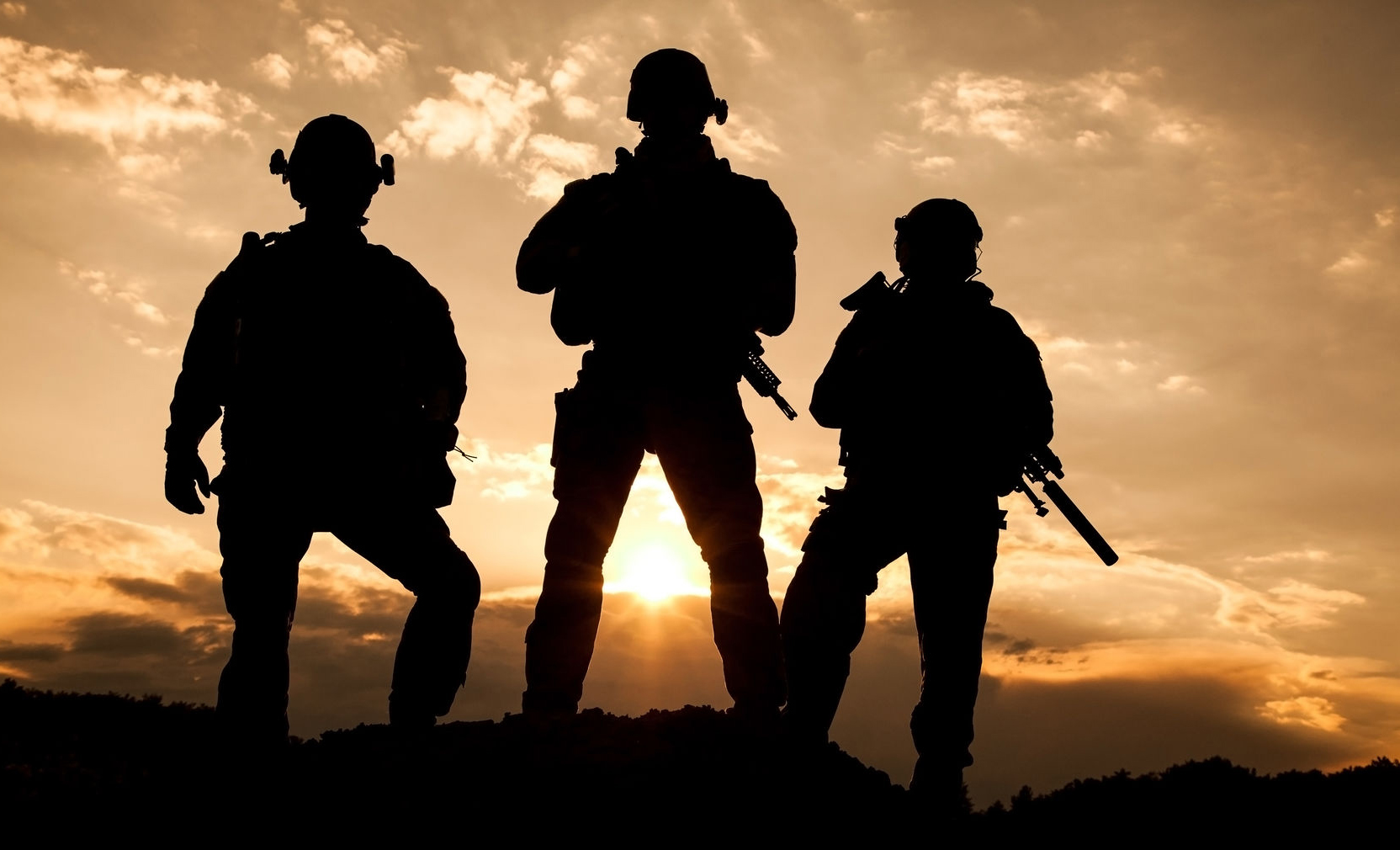 Repeal the 2001 Authorization for Use of Military Force

During his 2016 election campaign, President Trump pledged to avoid unnecessary wars. Surprisingly, a recent legislative effort by Congresswoman Barbara Lee (D-CA) would help him better fulfill that pledge. Congresswoman Lee has once again put forth a bill ending the congressionally passed 2001 Authorization for the Use of Military Force (AUMF), which allowed the president to use force against those nations, organizations, or persons that committed or aided those attacking the United States on September 11, 2001 or harbored the attackers. In reality, this congressional resolution limited the use of U.S. military force against only the main al Qaeda group–then primarily in Afghanistan and Pakistan–and the Afghan Taliban, then in control of the Afghan government, which harbored al Qaeda.

Since 9/11, Republican and Democratic presidential administrations have used the 2001 AUMF to conduct a worldwide war on many other Islamist groups around the world. The abuse of this narrow congressional resolution is even more egregious than that of the broad Gulf of Tonkin (GOT) Resolution (1964) by Democrat Lyndon B. Johnson and Republican Richard M. Nixon during the war in Southeast Asia in the 1960s and 1970s. Because of congressional negligence in passing a broad authorization of the use of force in the GOT Resolution, LBJ could plausibly argue that it allowed him to massively escalate U.S. participation in Vietnam and Nixon to similarly assert that it allowed him to further escalate the war into neighboring Laos and Cambodia. Of course, such escalations were ruinous policy, but at least fig leaf legal arguments could be made in their defense. In contrast, the legal arguments for stretching the very narrow 2001 AUMF to justify a worldwide “war on terror” always have been paper thin. Congress simply abdicated its responsibility to strictly enforce the constraining AUMF.

Executive branch officials of both parties have actually claimed the AUMF allows them to attack al Qaeda and “associated” or “affiliated” groups, even though the AUMF was very specific and did not include those terms. However, such an expansion of mission on-the-fly has allowed executives to wage war in at least 37 instances in 14 countries; military action has been taken in Afghanistan, Pakistan, Libya, Syria, Yemen, Somalia, Djibouti, Ethiopia, Eritrea, Kenya, Iraq, Georgia, the Philippines, and Cuba. Thus, most of the wars conducted outside Afghanistan have been unapproved by the people’s houses of Congress.

Contrary to what modern presidents since Harry Truman have claimed, the Constitution’s framers intended that the Congress would declare war and the president, once Congress took such action, would narrowly execute the military action as commander in chief of forces on the battlefield. Since Truman took the country into the Korean War in 1950 and deployed substantial U.S. forces to Europe at the same time–neither without prior congressional approval–presidents have used those precedents to claim, unconstitutionally, that they don’t really need Congress’s approval to deploy troops overseas or to begin hostilities with a foreign adversary. In the two Iraq Wars, Bush the father and the son, respectively, claimed that they sought congressional approval for such large military actions only as a “courtesy.” If they had heard about this unconstitutional delegation of the war power over the decades from Congress to the executive, the framers would have done back flips in their graves.

In the late 1700s, the British monarch, like other European kings and queens, had the unilateral power to take his country to war, with the high costs in blood and treasure mandatorily foisted on the common people. The Constitution’s framers–including even Alexander Hamilton, the most monarchically oriented—didn’t believe that, in a republic, only one person should decide critically important decisions on war and peace. Thus, instead of housing the war power in the traditional executive bailiwick, they gave it to representatives of the people and states in Congress. However, since the beginning of the Cold War, Congress has abdicated this critical function to an imperial presidency. Congress now should reinforce the framers’ system of checks and balances by taking back the war power, arguably the most important power in the Constitution.

The way to start this process is for Congress to repeal the 2001 AUMF and allow its members to examine individually each of the numerous U.S. wars being prosecuted in far flung places, some of which are against militant groups with primarily local grievances or not even in existence at the time of 9/11. Congress should then vote each one up or down based on whether the group being attacked is actually a threat to American territory, residents, or the country’s free institutions. Considering each conflict separately–with on-the-record votes being required to expend American blood and treasure–would probably help President Trump reduce the number of costly overseas wars and share responsibility for those that remain.

Ivan Eland is Senior Fellow and Director of the Center on Peace and Liberty at the Independent Institute. His Independent books include War and the Rogue Presidency, Eleven Presidents, The Empire Has No Clothes, Recarving Rushmore, and No War for Oil.
Posts by Ivan Eland | Full Biography and Publications
Authorization for the Use of Military Force Congress Constitution executive order War Power
Comments
Before posting, please read our Comment Policy.