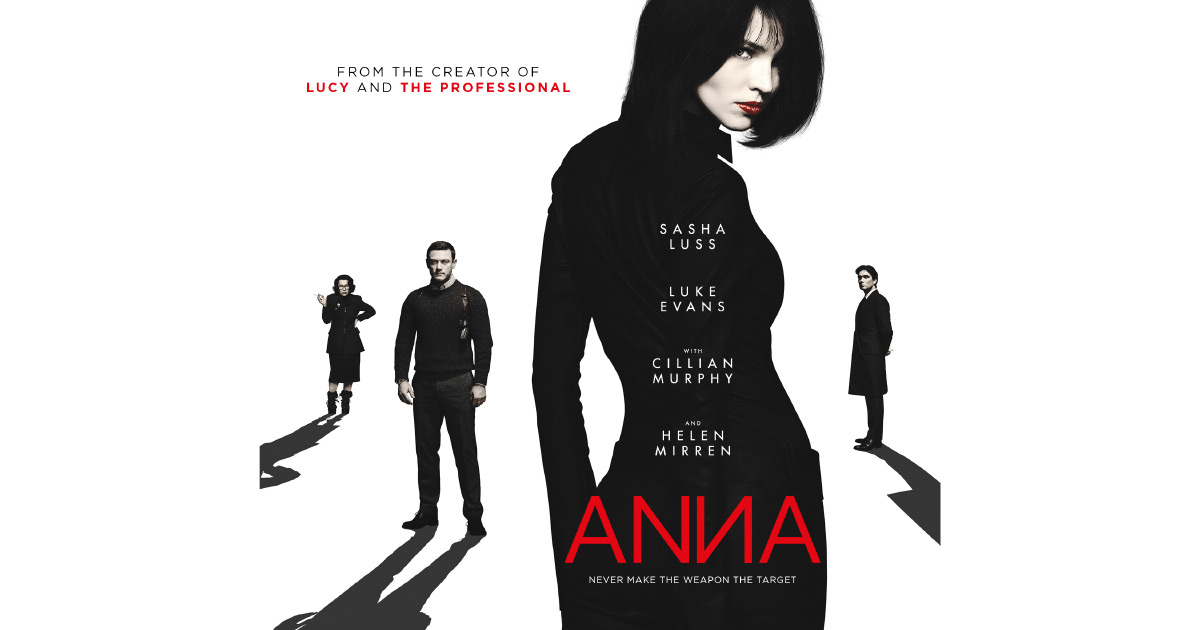 Anna Is All Action in Quest for Personal Freedom

Anna, the newest film by French filmmaker Luc Besson (La Femme Nakita, Lucy, Leon: The Professional), is not just another stylish, action drama. The movie is all those and more: a paean to the human spirit and its innate quest for freedom.

The story begins in the late 1980s, the waning years of the Soviet Union. Life is bleak, and Anna Poliatova (Russian fashion model Sasha Luss) is trapped in an abusive relationship. She is diminished and bullied by her boyfriend. She nostalgically remembers her life as the child of a Soviet military officer before being orphaned in a car accident. This memory burns in a will to do more than just survive.

When Anna decides to escape her dreary life, she applies to join the Soviet Navy. KGB agent Alexander Tchencov (Luke Evans, The Hobbit series, The Fate and the Furious, Beauty and the Beast) gives her a better deal: five years as a covert operative and she’s free. Of course, she doesn’t get off that easy. She quickly finds herself mired in double crosses, twisted loyalties, and the CIA’s relentless pursuit to capture her.

Anna, however, is more than just a summer action film. And Luss is not just a pretty face to open the film. The characters evolve with real arcs, and their transformations are layered into each detail and scene of Besson’s storytelling. The movie has its share of robust, physical action, but the sequences are crafted to entertain and establish important elements of each character’s mental and physical abilities. This is especially true for the lead character: a supermodel turned assassin.

Besson moves beyond conventional kick-butt casting by putting real-life supermodel Sasha Luss in the lead role. Luss also looks the part of a supermodel, not someone who has spent the last six months bulking up in the gym or executing karate routines. While tough, Luss is not playing Sarah Connor of Terminator movie fame. Poliatova is skilled in various forms of martial arts, but the fight sequences are well choreographed for her physique. The execution of the techniques relies on art and style rather than brute strength. We can actually believe that a supermodel could execute these moves. (And, in fact, with the proper training, she probably could.)

Besson tells Anna’s story through a series of time-jumps, a technique that keeps audiences engaged but also risks throwing them off with its disjointed timeline. Fortunately, he keeps track of the details and the layers of plot and intrigue; the necessary story lines wrap up well. They also lead logically, if unexpectedly, to the story’s conclusion.

The director definitely takes liberties. The action is not all realistic. Anna seems to have a preternatural sense of where her attackers are located as well as how to aim her guns. (The guns, however, are well selected for size and accuracy given the confined spaces in which she works.) While some real-life martial artists come close to achieving the levels of skill demonstrated in the film, achieving that level of skill takes decades of study and training. Given the action genre, however, this criticism is minor. After all, Jason Bourne, John Wick, Denzel Washington (The Equalizer franchise), or Ethan Hunt (Mission Impossible franchise) are never held to the practical standards seen in the movies.

Overall, Besson keeps Anna on track. Poliatova uses her cunning and skills to stay relentlessly focused on her quest for personal freedom. Plot twist after plot twist forces Poliatova to pivot and continually reassess her options and relationships as she faces equally relentless attempts to rob her of that agency. She is a welcome addition to the pantheon of movie action heroes.