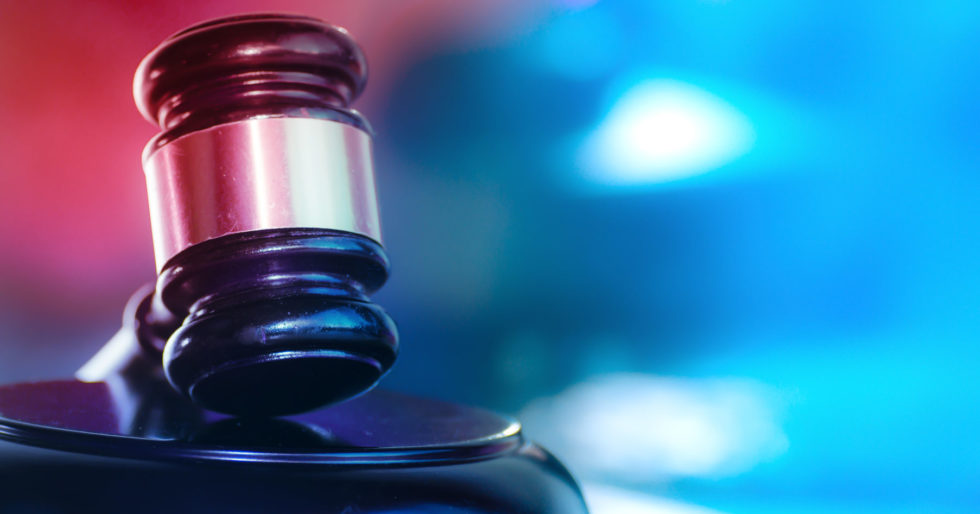 Back on May 4, Ismael Huazo-Jardinez, 33, was speeding down Highway 113 in the agricultural community of Knight’s Landing, approximately 26 miles northwest of Sacramento. The driver failed to negotiate a curve and smashed his Chevrolet Avalanche into a trailer home, claiming the lives of Jose Pacheco, 38, Anna Pacheco, 34, and their son Angel, who was only 10. The crash also left the Pachecos’ daughter Mariana, 11, with serious injuries. The intoxicated Huazo-Jardinez attempted to flee the scene, but neighbors tackled him. As we noted last month, Sutter County judge David Ashby, a 2016 appointee of Gov. Jerry Brown, granted bail to Huazo-Jardinez. This baffled the victims’ relatives and neighbors, who now have more reason for outrage.

Police quickly take the blood-alcohol level of any felony DUI suspect, and such a test is more urgent with three fatalities at hand. Even so, initial news reporting on the case failed to reveal the blood-alcohol level of the suspect, and police fended off inquiries from this writer. A June 4 report by Ja’Nel Johnson of ABC News revealed that the blood-alcohol content of Huazo-Jardinez was .122, far beyond the legal limit of .080 for driving. It would be highly irregular for police not to reveal this information to Judge Ashby. The judge either didn’t know, or it didn’t matter to him because he allowed bail to be granted to a man suspected of claiming three lives. The same holds for the suspect’s attempt to flee the scene.

On May 8, Ja’Nel Johnson’s report revealed, police found in the suspect’s truck a handgun that had been reported stolen in Boise, Idaho. At his residence, police found another handgun registered to someone in Colusa County. A June 13 story by Sam Stanton of the Sacramento Bee revealed that police also found 9mm ammunition, $12,000 in cash, and more than two dozen cell phones. The suspect had his Mexican passport and had packed his clothes, signs that he was preparing to flee the country when arrested. He is now being held in the Sacramento County jail “without bail,” which never should have been granted to such an obvious flight risk suspected of causing three fatalities.

Sutter County officials won’t talk about it, and the case confirms the need for stricter oversight of judges’ actions. The purpose of the justice system is not to aid the flight of criminal suspects.

The case also confirms that California’s strict gun laws do not apply to criminals, only to law-abiding citizens. Starting July 1, law-abiding Californians will need a background check, even to purchase ammunition.