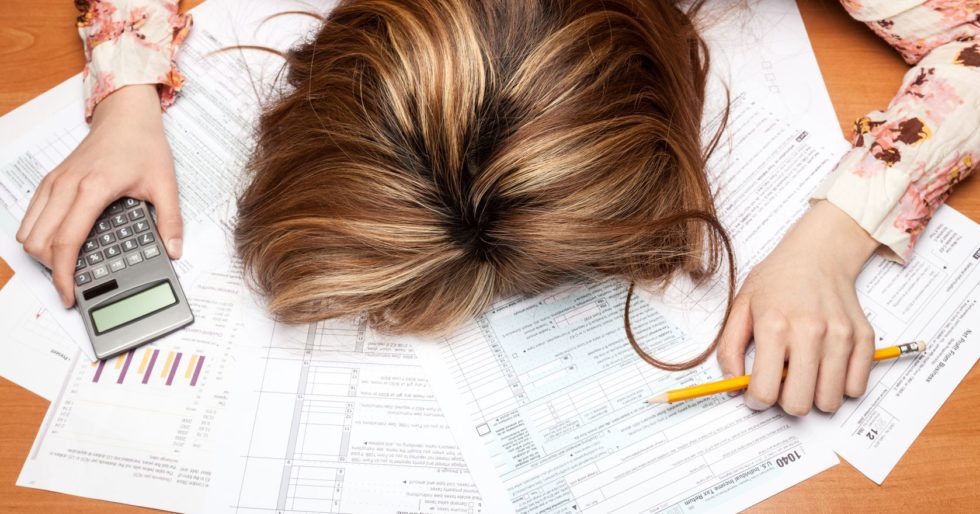 You Don’t Make the Tax Laws, but You Do Pay the Taxes

The Internal Revenue Code is a massive part of the laws of the United States of America. It is complex. I daresay no single human being, even the most expert tax lawyer, understands all of it, and most people understand none of it. Many provisions are almost incomprehensible except perhaps to that most expert tax lawyer, and even he is probably uncertain about many details. Highly paid tax accountants and tax lawyers constitute a large industry, spending their time trying to tease out the meaning of the tax code and to divine how the IRS will interpret its legislative power.

Yet one thing is certain: virtually nothing in the code is there by accident. Every incomprehensible provision is there to serve the interest of someone who made it worthwhile for a politician to direct his staffers to put it there at an opportune point in the legislative process.

You didn’t determine any of these provisions. Unlike those who did put them there, often with billions of dollars at stake, you don’t count. Your role in the entire taxing affair is simple and normally boils down to two things: one is to pay the amount that the IRS tells you to pay, and the other is to be punished with penalties and interest if you don’t satisfy the IRS.

A third, of course, thankfully never reached by most people, is to go to prison for tax fraud. Imagine that: tax fraud. The mind rebels at the very concept. It’s as if Jesse James and his gang rode into your town, took everyone’s wallet and watch, and then shot a few people for failing to hand over everything the gang demanded.