Government Thinking Versus the Real World

Have you ever gotten stuck in a rut at your job? Where every month is a lot like the exact same month in previous years, and your paychecks and cumulative take-home income has barely changed over time? 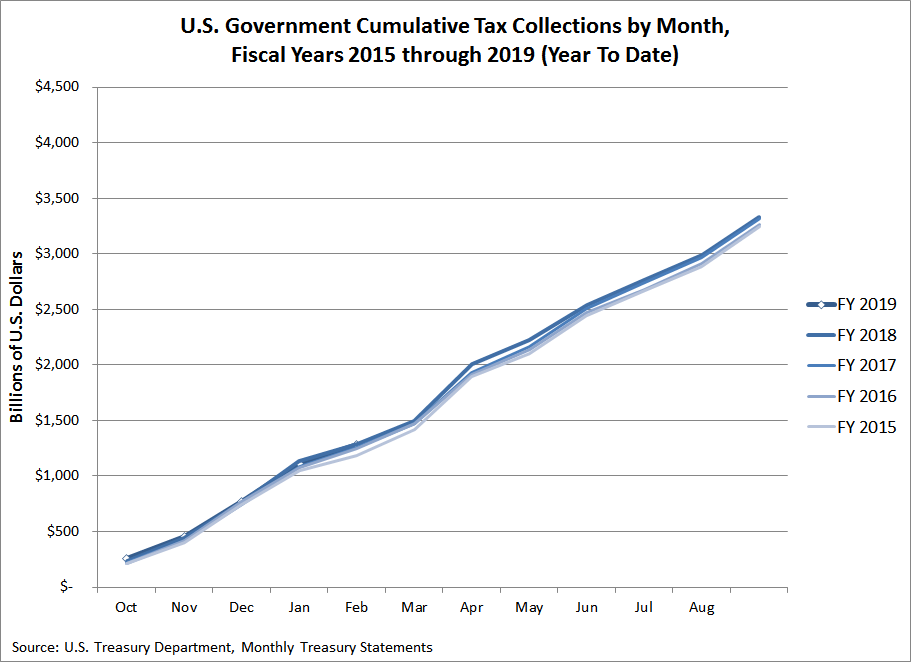 Sounds depressing, right? Now, what if your income never changed, but you decided to try to make yourself happy by spending more every month than you did in the same months of previous years? And you kept doing that, year after year. 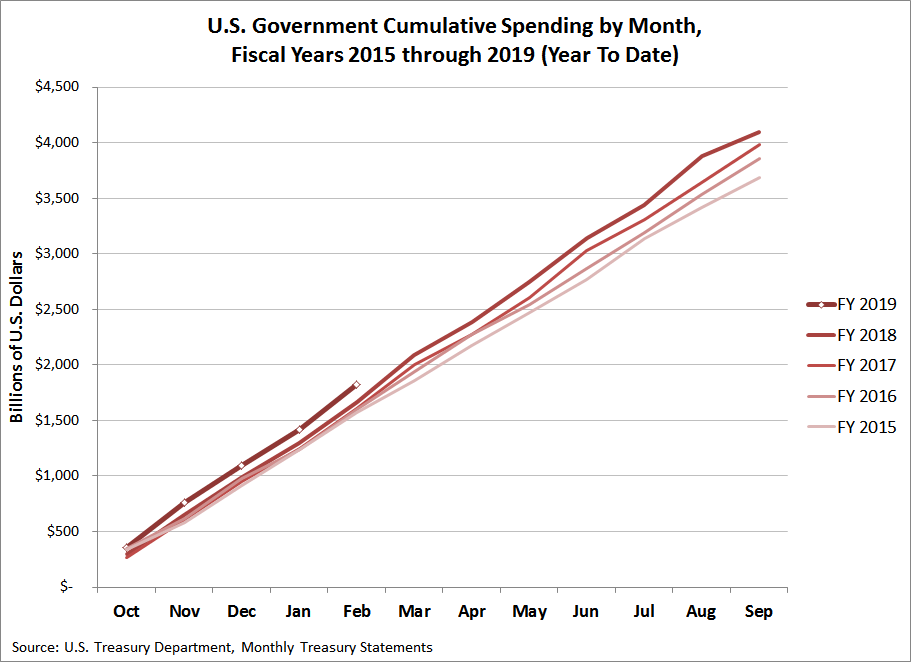 In what world would that be a smart thing to do? In the real world, that’s the sort of thing that cannot be sustained, so eventually, it comes to a crashing end. In the real world, one avoids that situation by restraining one’s spending and learning to live happily within one’s sustainable means.

But for people who idealize and idolize government, it’s not only business as usual, it’s the way they think the real world should work. Which group do you suppose is out of step with reality?