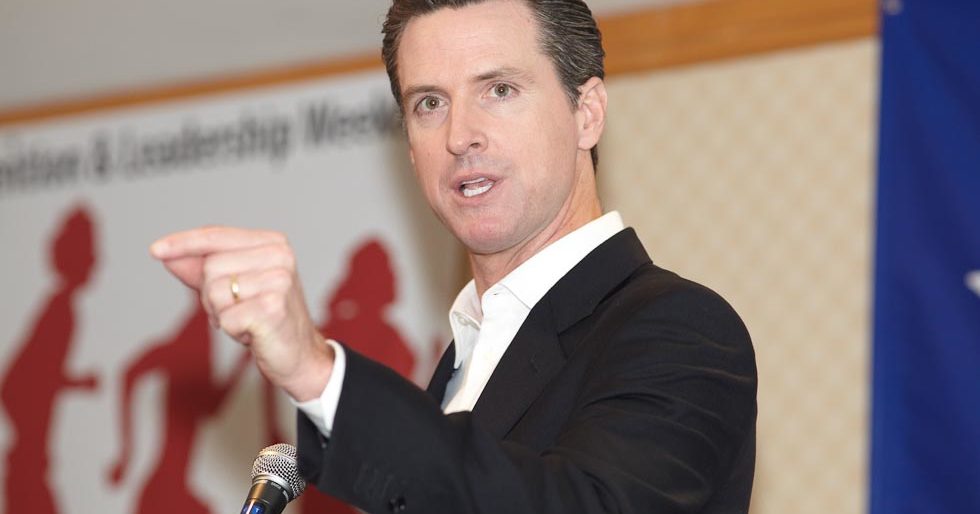 As California voters may recall, in 2016 they rejected Proposition 62, which would have eliminated the death penalty, and approved Proposition 66, which speeded up the process for executions. As Lt. Governor, Gavin Newsom said he would abide by the will of the voters. But as governor, he has trampled the will of the voters by reprieving 737 convicted murders awaiting execution on death row, explaining to the public that some might be innocent. This gives Californians good cause for bewilderment.

Governor Newsom is not an attorney and not a judge. He did not attend the trials and produced no new exculpatory evidence in any of the cases. Yet, the governor remains certain that some of the duly convicted murderers, who have exhausted all appeals, are innocent, and he called off executions for the whole lot. On the other hand, this former San Francisco mayor kept rather quiet about the victims of those murderers, such as 12-year-old Polly Klaas. As it happens, confusion between guilt and innocence is not a new development in the Golden State.

Governor Jerry Brown’s first choice for Chief Justice of the California Supreme Court was his former campaign chauffer Rose Bird, only 40 years old and without judicial experience. In 10 years as California’s Chief Justice, Bird heard 64 capital cases and never voted to uphold a single death sentence. On November 4, 1986, by a two-to-one margin, voters booted out Bird, the only chief justice in state history to be removed by a vote of the people. Voters also ousted justices Cruz Reynoso and Joseph Grodin, both Jerry Brown appointees, who sided with Bird on the death-penalty cases.

In effect, Gavin Newsom serves as his own Rose Bird, and defiance of the voters may come back to haunt him. Meanwhile, the 737 death-row inmates he reprieved are not the only murderers to escape execution.

Theodore Frank died in prison of a heart attack in 2001. The state’s most prolific murderer, Juan Corona, passed away at 85 on March 4, outliving fellow Corcoran inmate Charles Manson. Corona was twice convicted of murdering and mutilating 25 victims, possibly more, but he never received the death penalty. In the Golden State, murderers can take as many lives as they want and get to keep their own, with aid and comfort from the governor. Families of crime victims can be forgiven for finding that disturbing.