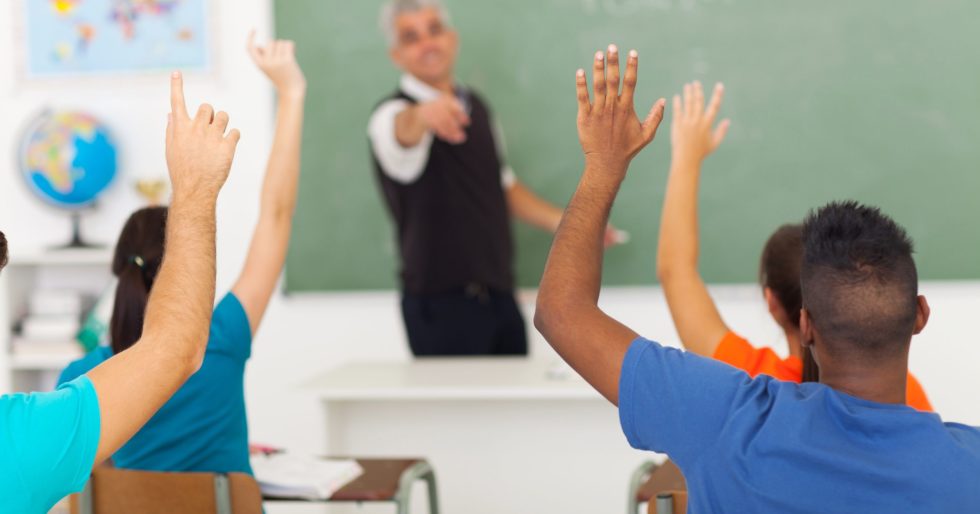 University of California Still Bulking Up on Diversity Bureaucrats

As the Davis Enterprise reports, the University of California at Davis has tapped Renatta Garrison Tull, associate vice provost for strategic initiatives at the University of Maryland, to serve as vice chancellor for diversity, equity, and inclusion. UC Davis has created the new position to “engage more effectively with the recruitment and retention of the best and brightest students, faculty and staff.” With advanced degrees in electrical engineering, Tull is pretty bright herself, but her new position is completely unnecessary and defies California law.

Allan Bakke was a bright, highly qualified student, but during the 1970s UC Davis medical school twice rejected him in favor of minority students with lower academic qualifications. Bakke sued and won, but the UC system continued to discriminate against students of no color and Asians. UC bosses essentially told them they have “too many” of you people. This reflects the diversity dogma that all institutions must reflect the racial and ethnic proportions of society. That is not state or federal law, and California pushed back against discrimination at the ballot box.

The 1996 California Civil Rights Initiative, Proposition 209, bans racial and ethnic preferences in state education, employment and contracting. The University of California is for the top tier of the state’s students, and none can be admitted, or excluded, by racial or ethnic preference. This eliminates the need for any new vice chancellor for diversity, equity, and inclusion.

No salary was announced for new vice chancellor Renatta Tull, but as Heather MacDonald notes in The Diversity Delusion, UCLA pays its vice chancellor for equity, diversity, and inclusion $440,000, more than the official salary for the president of the United States. This vice-chancellor has become an ideological enforcer, and professors advocating free speech have found themselves excluded. As Sarah Brown wondered in the Chronicle of Higher Education, “Why Did a UCLA Instructor With a Popular Free-Speech Course Lose His Job?”

California students, taxpayers and lawmakers, should keep a close watch on UC Davis, which also has a problem with student protesters. In 2011, when students peacefully protested tuition hikes, the administration deployed campus cops to pepper spray them. The ensuing lawsuits cost taxpayers more than $1 million. No UCD administrators got fired, least of all chancellor Linda Katehi, who also came under fire for spending $407,000 in university funds to shore up her image on the internet.

K. Lloyd Billingsley is a Policy Fellow at the Independent Institute and a columnist at The Daily Caller.
Posts by K. Lloyd Billingsley | Full Biography and Publications
Discrimination Diversity higher education University of California
Comments
Before posting, please read our Comment Policy.