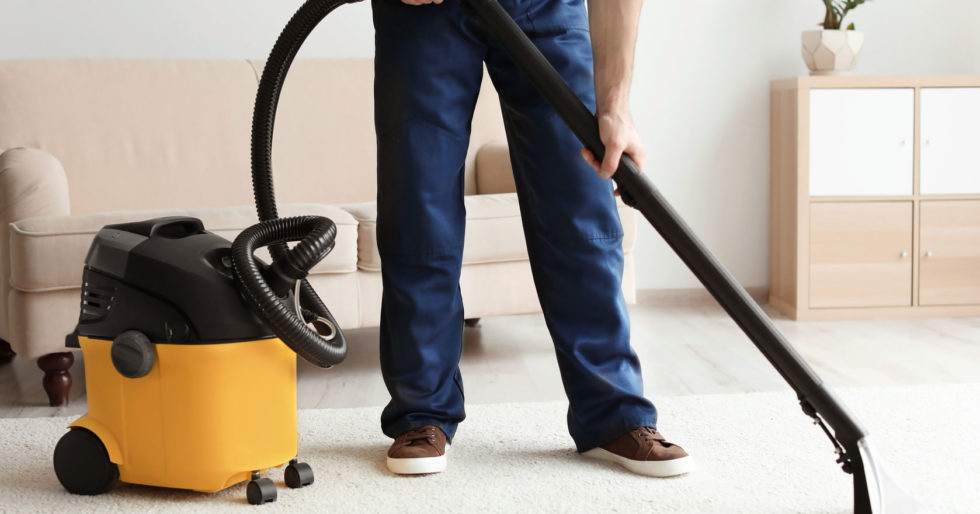 The various branches of the federal government sometimes spend taxpayer dollars in very strange ways. And though strange often turns into a synonym for wasteful, that isn’t yet clear from the following report, by Quartz‘s Justin Rohrlich, on the special funding that the DEA approved and spent for a new spy camera-equipped vacuum cleaner.

The US Drug Enforcement Administration (DEA) has hidden surveillance cameras in everything from streetlights to traffic barrels to road signs. Now, the agency will be using a vacuum cleaner for surveillance, according to recently released, publicly available federal contracting data.

A Denair, California-based company called the Special Services Group, LLC won a $42,595 DEA purchase order at the end of November for a “custom Shop Vac concealment with Canon M50B.” Canon describes the M50B as a “high-sensitivity...PTZ [Pan-Tilt-Zoom] network camera” that “captures video with remarkable color and clarity, even in very low-light environments.” The M50B retails for about $3,400; the acquisition is being funded by the DEA’s Office of Investigative Technology and is presumably intended to assist agents in a specific operation, rather than for wider, passive monitoring.

According to the Shop Vac Store’s website, a typical wet/dry vacuum for a workshop can cost anywhere from $31 to $152, depending on its size and features. The U.S. Seventh Circuit Court’s website documents the cost of one popular model at $74.

Assuming the most expensive combination of camera and workshop vacuum cleaner, that leaves about $39,000 for other stuff, such as the labor and engineering work to develop or modify the vacuum cleaner’s components to house the camera and for additional equipment that would make it useful for surveillance work, like microphones, recording equipment and wireless data transmitters. Perhaps it will even still be able to be used as a vacuum cleaner!

Given the short time for performance, the $42,595 total bill very likely also covers the cost of some very high expedite charges for getting the work done quickly.

Will it be worth it or will it be a waste? The jury may be out on that issue indefinitely until the DEA’s spy-tech vacuum cleaner is dramatically wheeled out in court and any incriminatory evidence it collected is presented to make a federal prosecutor’s drug trafficking case.

Craig Eyermann is a Research Fellow at the Independent Institute and the creator of the Government Cost Calculator at MyGovCost.org.
Posts by Craig Eyermann | Full Biography and Publications
DEA Government waste Taxpayer Money
Comments
Before posting, please read our Comment Policy.