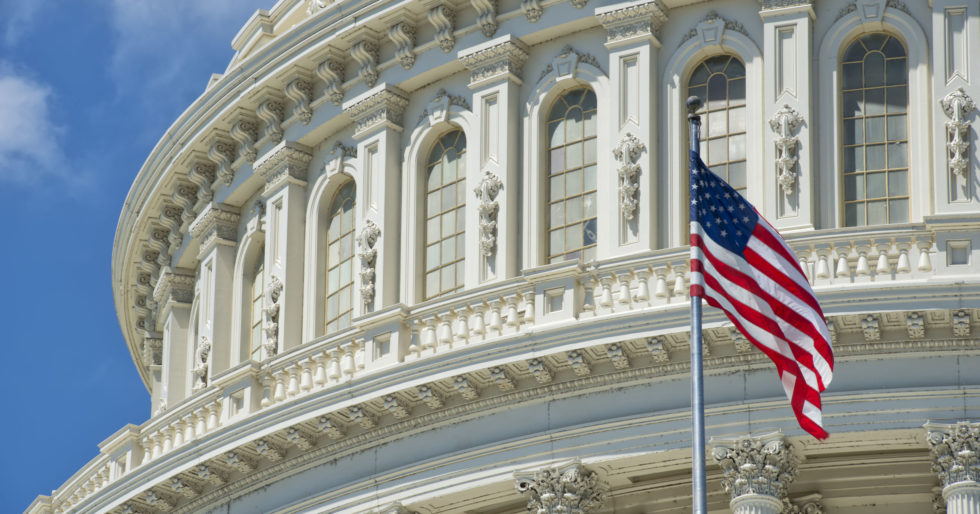 The Democratic party assumed control of the U.S. House of Representatives on Thursday, and among the first actions that incoming House Speaker Nancy Pelosi sought to take to distinguish her leadership from that of the House’s previous management was to institute a “Pay As You Go” rule for new spending. Vox‘s Tara Golshan describes what Speaker Pelosi’s new “PAYGO” rule would mean:

House Democratic leaders want to institute a “pay as you go,” or PAYGO, rule for the next two years. The rule means any legislation increasing mandatory spending (like entitlement programs) or cutting taxes—and therefore increasing the deficit over the next 10 years—would have to be offset with budget cuts to mandatory spending or tax increases. The rule can only be waived with a majority vote.

Sounds good, doesn’t it? Especially after the last two years, during which House Republican leaders followed President Trump’s lead and abandoned the fiscal discipline they had championed during the Obama administration, allowing projected spending and deficits to grow back up to the same levels that cost the Democrats control of the House after 2010.

Except, now that Democrats have attained power, many members of Speaker Pelosi’s political party don’t want to play along and are demanding to be freed from all fiscal constraints as they pursue their political agendas. Golshan continues her reporting:

“It is terrible economics,” Khanna tweeted, saying he would vote against the House Democratic rules package. He added: “PayGo would be a terrible policy that unilaterally disarms the incoming Democratic majority’s ability to govern.”

“Govern” being the new progressives’ code word for “jack up the national debt by spending even more without restraint.”

Not that PAYGO would do much good when you consider its previous track record from when the Democratic party controlled all the branches of the U.S. government:

In 2009, the out-of-power Republicans correctly identified the problems with the Democrats’ PAYGO policy:

With much fanfare, the administration has announced its pay-as-you-go [pay-go] proposal, seeking to shore up the President’s fragile claim to “fiscal discipline.” But there are several fairly basic problems with pay-go:

– It won’t address the explosion in debt called for in the President’s budget.

– It does nothing to solve the fundamental problem in the budget – the unsustainable growth in entitlement spending.

– To the extent it is deployed, it will be used to increase taxes on the American people.

If the House Democrats’ new PAYGO rule is set up to work like President Obama’s cynical scheme, it will fail at its stated purpose of achieving fiscal discipline just as badly as the previous proposal did. It was no accident that annual trillion dollar deficits became a regular feature of the Obama administration until real fiscal restraints on spending were employed.

The truth is that the new Democrat majority in the House of Representatives has a unique opportunity to reclaim legitimacy in establishing sound fiscal discipline practices on Capitol Hill. It would be a grave mistake to throw it away in the pursuit of an extraordinarily costly agenda that weakens the nation’s fiscal condition.

Craig Eyermann is a Research Fellow at the Independent Institute and the creator of the Government Cost Calculator at MyGovCost.org.
Posts by Craig Eyermann | Full Biography and Publications
federal deficit federal spending Taxes
Comments
Before posting, please read our Comment Policy.