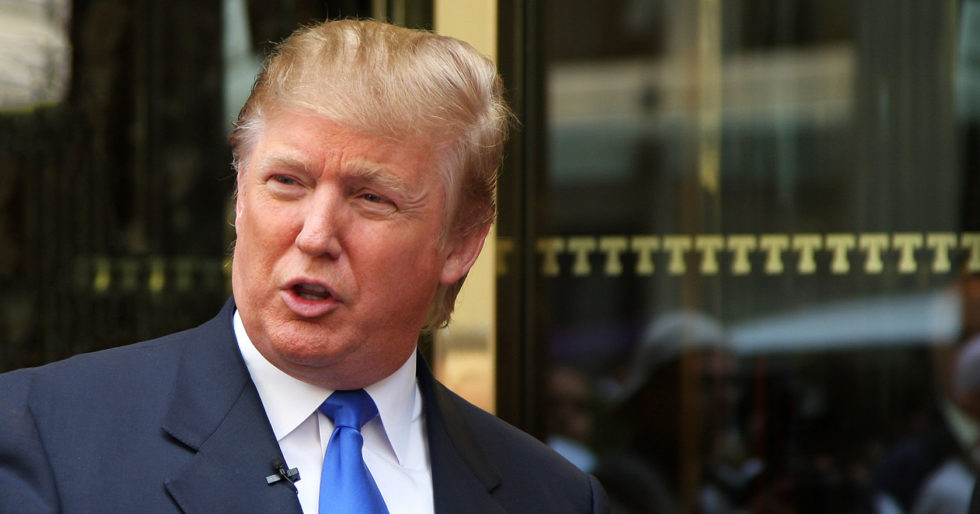 In a recent meeting with Democratic Congressional leaders, President Trump threatened to shut down the federal government if they did not appropriate money to build “the wall” between Mexico and the United States. But when he was running for president, one of his campaign promises was that the Mexicans would pay for the wall. Why should we appropriate any money for the wall when the Mexicans are going to pay for it?

President Trump has an answer for this. He says the wall will be paid for indirectly by the Mexicans through the gains the United States will get as a result of renegotiating NAFTA, our trade treaty with Mexico and Canada. But the president’s argument makes no sense.

Setting aside the issue of whether the wall should be built, the president will be violating one of his campaign promises if he strong-arms Congress into funding it. He has made a nonsensical argument about how gains from trade with Mexico amount to having Mexicans pay for the wall.

The argument is wrong, and both Democrats and Republicans should call him on it. Democrats who don’t want to fund the wall should call out the president for the non sequitur in his argument. Trump supporters, even if they want to see the wall built, should push the president to hold to his campaign promise, and reject his insistence that Congress appropriate money for it.

President Trump is going back on his campaign promise by demanding that his own citizens pay for something he promised would be paid for by others.