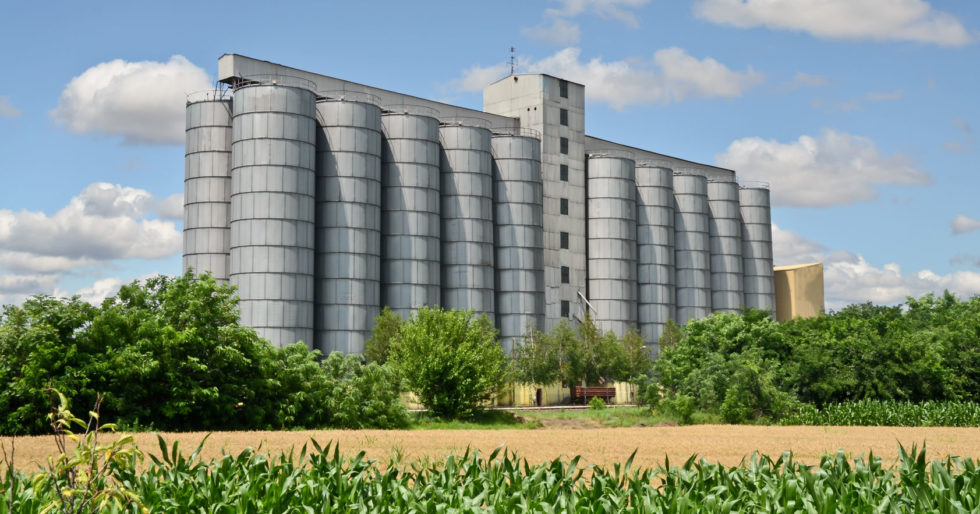 Here’s an unpublished Letter to the Editor of the Wall Street Journal:

Concerning “Trump Gives Farmers a Jolt of Fuel” (Op-Ed, Oct. 16), it certainly is true that corn farmers and ethanol producers stand to gain from President Trump’s decision to allow year-round sales of E15 motor fuel (corn-based ethanol blended with gasoline). But raising gasoline’s ethanol content to 15 percent—E15 contains 50 percent more ethanol than today’s E10 blend—is costly both for consumers and for the environment.

The so-called Renewable Fuel Standard has outlived its usefulness. At its inception in 2005, the RFS was promoted primarily as a means of reducing U.S. reliance on foreign oil. But we now are on track to become a net oil exporter. Thanks to technological advances that led to the shale revolution and more drilling offshore, U.S. oil production has grown significantly, while imported oil as a share of total domestic oil consumption has fallen sharply.

Although corn used in ethanol production is not fit for human consumption, food prices are pushed up because corn grown for the table is pushed out by corn grown for ethanol. As Arthur Wardle and I wrote in The Beacon recently, grassland for grazing cattle and other livestock is disappearing, the soil is eroding, groundwater is being depleted, and ocean dead zones are expanding.

A comprehensive meta-analysis in the American Journal of Agricultural Economics found the greenhouse gas benefits of ethanol to be almost zero. For other pollutants like nitrogen oxides (NOx) and ozone, burning ethanol actually is worse than burning gasoline.

The E15 standard raises the public sector’s ethanol wager and supplies political cover for the EPA to ratchet that percentage up later on. No one should be surprised that President Trump announced his support for E15 in Iowa, nor that the state’s two senators find E15 to be more politically popular than E10.

The RFS is a poster child for environmental policies having few benefits and very real costs. E15 may buy votes in Iowa and other corn-belt states, but does so at the expense of nearly everyone else.