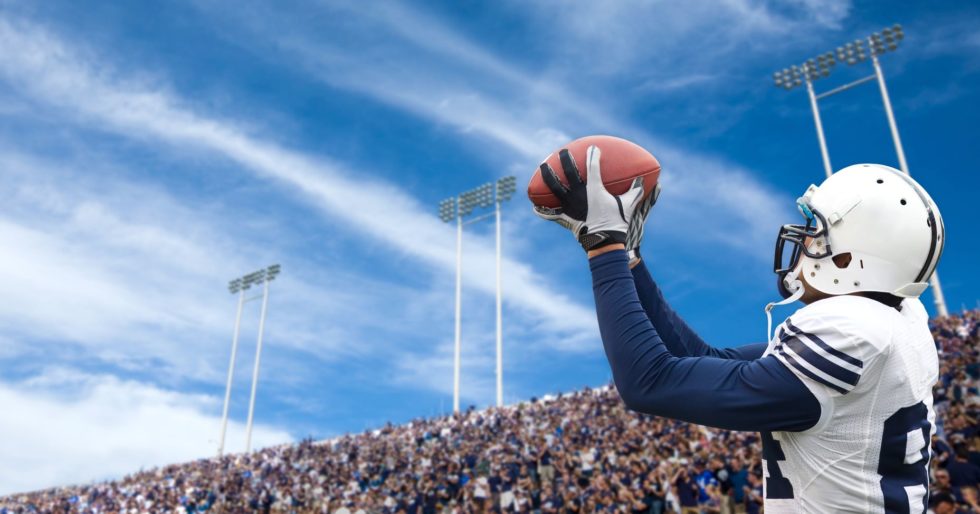 The Last Refuge of Payment in Kind

Football season is in full swing, and on Saturdays college teams rule the television sports channels. The television deals rake in big money for the National Collegiate Athletic Association (NCAA), which in 2018 will generate $857 million from CBS and Turner Broadcasting alone. NCAA boss Mark Emmert bags a salary of $2.4 million, and Alabama football coach Nick Saban rakes in $8.3 million. Everybody makes big money except those the people pay to watch, the players. They are paid nothing and even barred from endorsement deals. Apologists of the system claim this policy preserves the spirit of amateurism, and that the various colleges pay the players’ tuition. Examples of payment in kind are rare, but here is an illustration.

In the 1974 film Blazing Saddles, governor William Le Petomane (Mel Brooks) breaks out a box of bolo bats and says “give these out to some of the boys in lieu of pay.” He wanted to pay them in kind, instead of in cash. The toys hardly represented the employees’ value, and the same can be said about the college players. They train hard, risk injury, and by the NCAA’s estimation, less than 2 percent of college football players will go on to play in the National Football League. Payment in kind is the injustice inherent in the NCAA system, but politicians and academic bureaucrats like it that way. Besides payment in kind, Blazing Saddles makes a point on property rights.

The governor’s henchman Hedley Lamarr (Harvey Korman) says only one thing stands between him and the property he needs for his railroad, “the rightful owners.” That has some relevance to California’s $98.1 billion bullet train project, which has a Sacramento headquarters and three regional offices but no riders. When Governor Le Petomane find out that Rock Ridge has been attacked, he says, “We’ve got to protect our phony baloney jobs.” This has some relevance to California’s new Office of Tax Appeals. It was created a year ago to replace the Board of Equalization but has yet to hear a sales tax appeal in 2018, with the first case scheduled for October 30. And don’t forget the DMV employee who slept on the job three hours a day for four years. Turns out the DMV protected her phony baloney job. Government could learn a lot from Mel Brooks, and so could the NCAA.