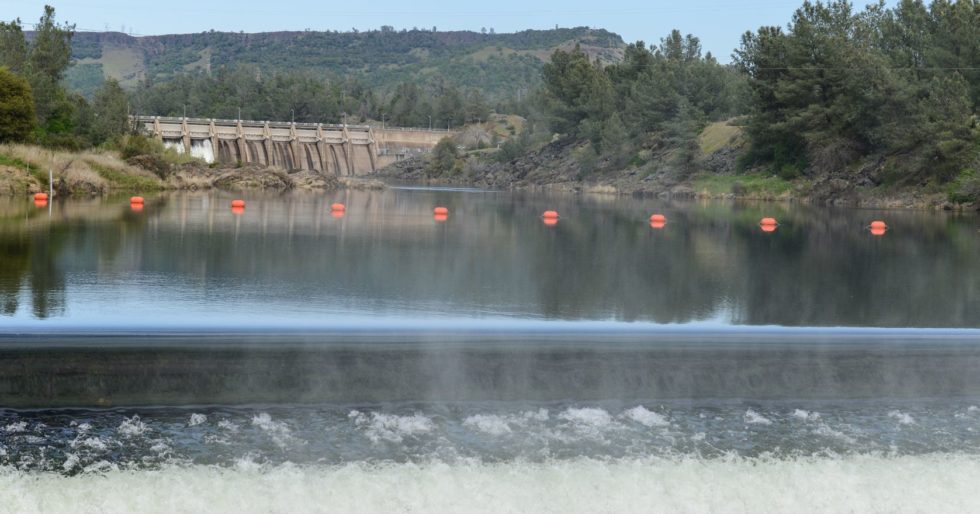 As we noted last year, the cost of repairing Oroville Dam surged to $870 million and “taxpayers statewide should not be surprised if the total costs wind up well north of $1 billion.” That has now come to pass, as the cost now comes to $1.1 billion. Some review is in order.

During heavy rains in February 2017 the concrete spillway failed, launching fears that the nation’s tallest dam might fail and forcing the evacuation of 188,000 people. Politicians said the dam’s emergency spillway worked well until it had to be used, and state officials kept design and maintenance records secret, on the grounds that they might fall into the hands of terrorists. As it turned out, they had other realities to hide.

The massive Independent Forensic Team Report: Oroville Dam Spillway Incident blamed the failure on “a complex interaction of relatively common physical, human, organizational, and industry factors, starting with the design of the project and continuing until the incident.” The principal designer for the Oroville spillways was a post-grad student with “no prior professional experience designing spillways.” The report did not reveal the name of the unqualified person or the person who tapped him for the job. Perhaps he or she was related to some politician or government official. Neither did the report reveal what other dams or bridges the unqualified person might have designed, and how they had stood up over the years. One Department of Water Resources vet who worked on the dam said no such person existed, but the legacy is still in place.

The city of Oroville has filed a lawsuit against the DWR for mismanagement of the dam, built 50 years ago in 1968. The repair costs have risen from $870 million to $1.1 billion and taxpayers should not be surprised if they rise still higher. DWR bosses look to the federal government but if the crisis was caused by faulty maintenance, FEMA could reject reimbursement.