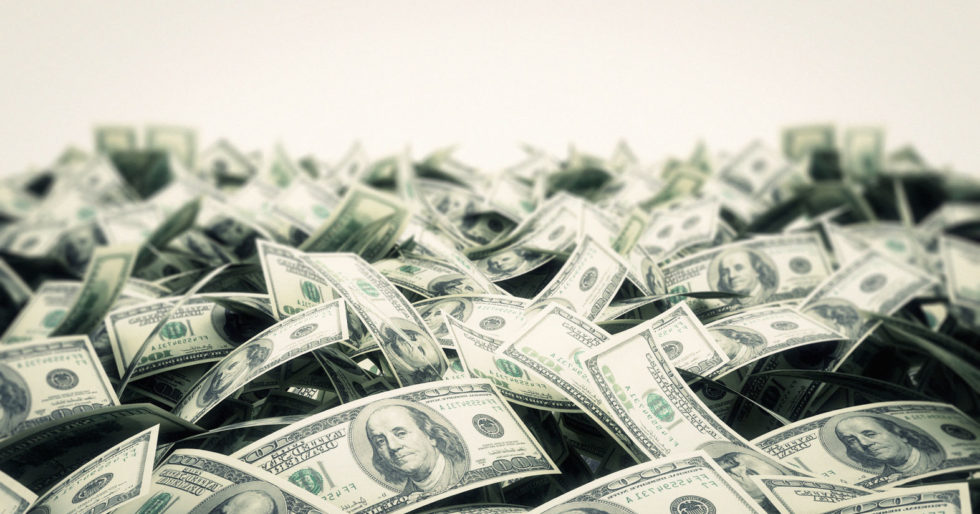 With less than six weeks to go in its 2018 fiscal year, the U.S. government may be poised to go on one of the biggest fiscal year-end spending sprees in its history.

The Fiscal Times‘ Yuval Rosenberg reports on what is about to happen:

The end of the U.S. government’s fiscal year is less than two months away, and as Frank Konkel lays out at Nextgov, that means federal agencies will be on a mad dash to spend a big chunk of their budgets—and some $140 billion more than they thought they’d get before Congress passed a $1.3 trillion spending deal earlier this year.

Without a budget agreement in place, agencies spent cautiously through the first two quarters of fiscal 2018 before the omnibus—signed six months late in March—obligated an additional $80 billion for defense and $63 billion for civilian agencies.

Federal agencies, now flush with cash, must obligate that money before the fiscal year ends on Sept. 30 or lose it to the Treasury Department. Analysts believe the federal market will see a monumental effort among procurement officials to spend as much on contracts as possible.

This kind of thing is business as usual for Washington D.C.’s bureaucrats. What makes 2018 different from previous years is the very large amount of money authorized by the U.S. Congress to spend that is still waiting to be spent.

That begs the question of what will the federal government’s bureaucrats be buying with all that extra cash. NextGov’s Frank Konkel describes what to expect based on The Pulse’s analysis of the government’s past spending:

Crunching government data from the past five fiscal years, The Pulse analysts determined agencies spent the most on professional, administrative and management support services, averaging around $70 billion in previous fourth quarters. Professional, scientific and technical services—another popular expense—received close to $50 billion each fourth quarter dating back to fiscal 2014. Historically, large contractors dominate the fourth quarter, capturing more than half of the government’s contract spend during that period.

There’s nothing cronier, or more profitable, than crony socialism fueled by taxpayer and borrowed dollars. No wonder some of today’s politicians are looking to get even more in on the action!