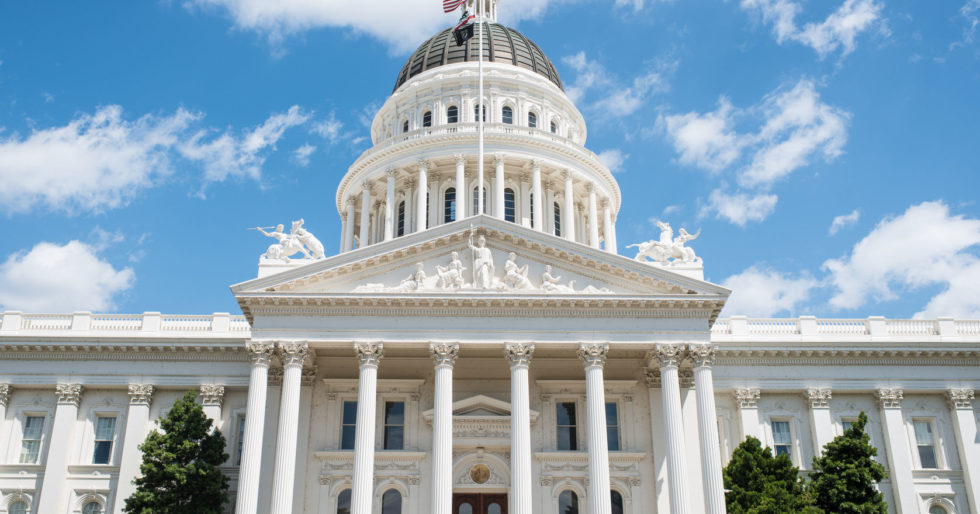 As we noted last year, the U.S. Supreme Court dismissed a California Public Employees’ Retirement System (CalPERS) lawsuit against investment banks, and the ruling saddled the massive pension system with losses of $300 million. This was hardly the only setback for CalPERS, the largest pension fund in the country, whose unfunded liabilities had increased 383 percent over ten years. In 2016, CalPERS was some $100 billion short of fully funding its pension obligations. With CalPERS cronies, Fred Buenrostro and Alfred Villalobos involved in a bribery scandal, corruption and mismanagement were sure to continue, but taxpayers find it hard to get the full story.

CalPERS does not disclose which retirees are receiving disability pensions and Transparent California is now seeking that data for research on disability fraud. As the Sacramento Bee observed, “work-related disability pensions are desirable because they allow public employees to retire early for medical reasons and to avoid paying income taxes.” CalPERS withheld the information on the grounds that they were protecting the retirees’ health information. CalPERS general counsel Matthew Jacobs told the Bee, “We have a long and successful history of exposing disability fraud wherever and whenever we uncover it,” but the attorney cited no actual cases the supposedly vigilant CalPERS had exposed.

As it happens, the Bee exposed the reality that nearly 70 percent of CHP officers retire on disability. For its part, the Los Angeles Times charted disability fraud in the Los Angeles police and fire departments, with supposedly disabled workers running marathons and such. Meanwhile, as long as CalPERS withholds the data on disability pensions, California taxpayers have good reason to believe this kind of fraud is much worse than anything revealed so far.