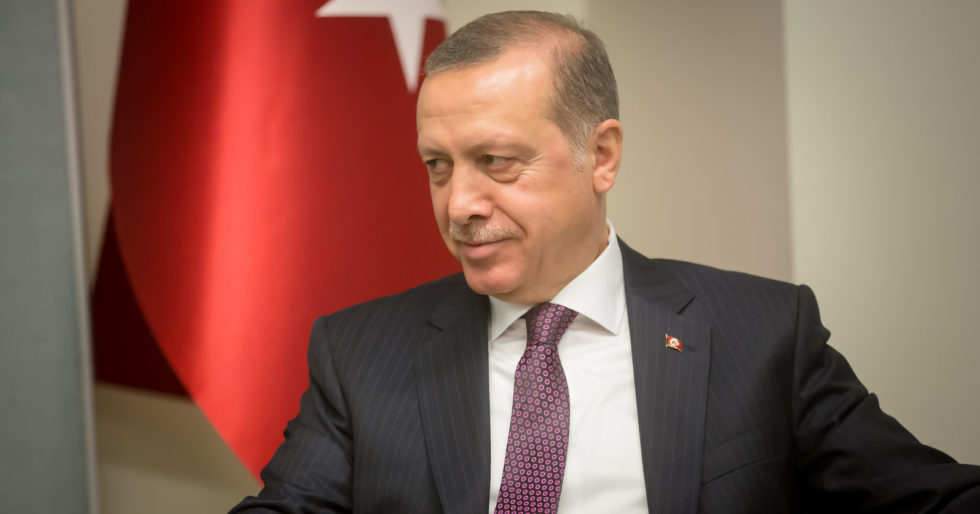 The Truth about Turkey

Turkey has everybody worried. An economic or financial crisis in a major emerging country can quickly destabilize other emerging regions and send shockwaves throughout the rest of the world.

The Turkish lira has collapsed since the beginning of the year (falling 45 percent so far) and its stock exchange, measured by its main index, has lost more than 10 percent of its value, dragging down many other stocks, particularly in Europe, with it. The perception is that the main culprit is the Trump administration’s decision to punish Turkey with a doubling of the tariffs on steel and aluminum. The reality is that this silly and counterproductive trade war, though it has the potential to make things worse, is not the main problem.

One reason behind the misperception is that Turkey’s GDP was growing very healthily until recently. Last year, Turkey’s economy outperformed India and China. But what was fueling this growth was an irresponsible amount of debt denominated in foreign currency. Much of the debt was borrowed from non-Turkish European banks, whose excessive exposure to Recep Tayyip Erdogan’s authoritarian country has the potential to rattle the financial system across the European Union.

Turkey has racked up hundreds of billions of dollars in debt. It has also been printing a lot of money. Inflation hit 16 percent in July, and the government made things worse by preventing the central bank from raising interest rates because Erdogan wants to maintain his popularity now that he has redesigned the constitution to fit his own purposes, encountering a lot of resistance. The value of the lira and investor confidence in the economy was bound to collapse sooner rather than later.

Spain’s banks are the most exposed to Turkey’s debt, followed by those of France and Italy. According to the International Bank of Settlements, European banks’ total exposure to Turkish debt amounts to 130 billion US dollars, of which 83 billion involve Spanish banks. BBVA, a major international institution, invested more than 7 billion euros in one of Turkey’s largest entities in recent years and is holding Turkish bonds worth nearly 9 billion euros. About 15 percent of BBVA’s assets are in Turkey. Major banks in other countries, such as BNP Paribas or Unicredit, are also on the hook.

Trump has not helped things by imposing higher tariffs on Turkish exports in retaliation for the persecution of an American pastor by Erdogan’s dictatorial administration. But the effect of the tariffs has not yet been felt. The crisis has more to do with the expectation that, in the weak financial and economic environment that Turkey has become by its own making, the trade war will have devastating consequences.

Europe has been here before. Part of its financial and economic crisis in the last decade stemmed from overborrowing by countries that consumed much more than they produced and closed their wide current account deficits with debt incurred at rates that they thought would stay low and at exchange rates that they thought would always make things easy for them. Spain was one such country.

Will Erdogan take the necessary measures to steer away from the disaster he himself has created? It’s unclear. His response to Trump’s foolish commercial hostility has been to wrap himself in the nationalist flag and make his own popularity a far greater priority than opting for the sacrifices needed.