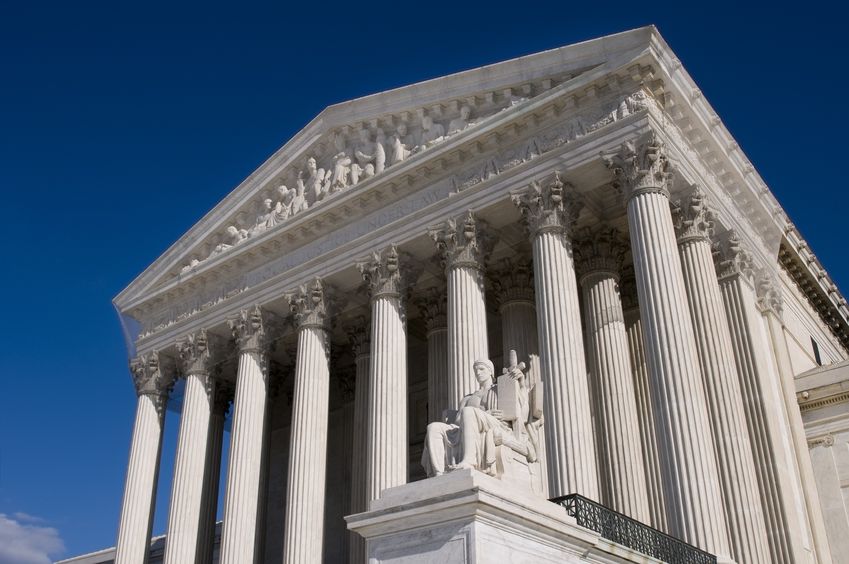 Victory for Public Workers at SCOTUS

Today in Janus v. American Federation of State, County and Municipal Employees the U.S. Supreme Court held that government employees who decline to join unions may not be compelled to pay dues and fees against their will to cover matters such as collective bargaining. Here is how this landmark opinion begins:

Under Illinois law, public employees are forced to subsidize a union, even if they choose not to join and strongly object to the positions the union takes in collective bargaining and related activities. We conclude that this arrangement violates the free speech rights of nonmembers by compelling them to subsidize private speech on matters of substantial public concern.

This limits the power of organized labor and gives greater freedom to individual workers.

Over at SCOTUS Blog, Aaron Lindstrom has this reaction to the decision:

Now citizens who choose to serve the public can no longer be compelled to pay fees to a private expressive organization that exists to influence government policy on matters of public importance. Mark Janus, for example, works as a child support specialist for Illinois, and he was concerned about Illinois’ fiscal crises. Despite his views on government spending and the proper size of government, he was compelled to pay about $535 per year to a private entity, the American Federation of State, County, and Municipal Employees, to support the union’s collective-bargaining efforts, efforts intended to directly affect the state budget and the provision of governmental services. As a result of the court’s decision today, employees like Janus will now have more choices—more liberty—concerning what speech they support (and what they do with that $535). They will have the freedom to opt in to pay the fees and so to continue to give money to the union, so that the union in turn may continue to lobby the government to adopt policies that the opting-in employees support (such as higher wages for public employees or increased tenure protections for teachers).