The Federal Budget in Plain English

According to the President’s Office of Management and Budget, the 2016 federal budget looks like this (p. 115):

Now let’s pretend this is a household budget by removing eight zeros: 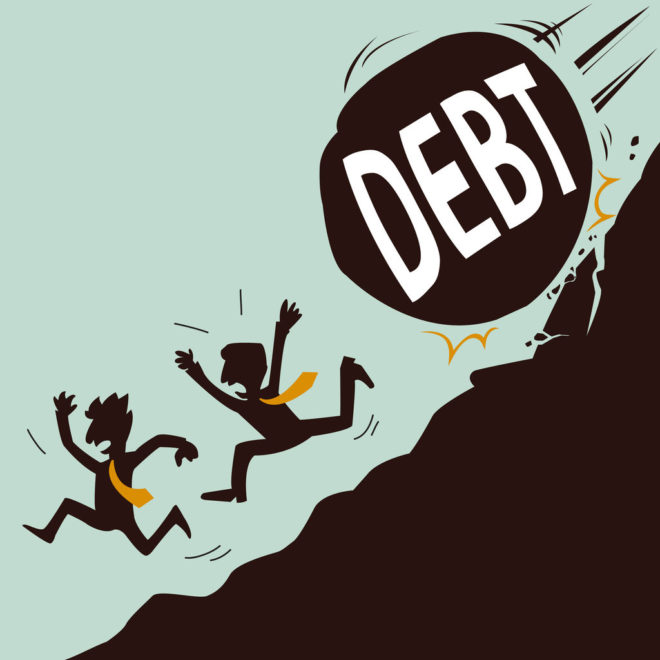 Clearly, this family is financially irresponsible, as rising debt and debt-service costs consume the family budget. To continue the analogy with the federal government, a large portion of the credit-card debt is from charging current consumption to the card, including groceries. This is reckless financially and changes need to happen immediately. The same is true for the federal government.

Delaying action now will make the needed changes only more painful and difficult later on, while also increasing the risk of financial crisis before the reforms are even made. That is why the real debate should begin immediately.

Yet at the final presidential debate, both candidates missed the opportunity to clearly lay out their visions for a fiscally responsible, long-term future for our country. There’s still time to solve this problem. But our next president needs to show leadership in the first months.

At our age, neither of us will personally suffer from a failure to act. It is those with long lives ahead—grandchildren and great-grandchildren—who deserve the benefit of prospering in a nation with sound finances.

Take some advice from two observers who have been around for a while: The long term gets here before you know it.

Thankfully, the federal government has a plan. No, it’s not a balanced-budget amendment to the U.S. Constitution. It’s a webpage that says:

There are two ways for you to make a contribution to reduce the debt:

Who needs Volcker and Peterson when the government has a post office box in Parkersburg, West Virginia, to fix the problem.

God, deliver us from this absurdity.