What the Prague Spring Teaches Us Today about Liberty 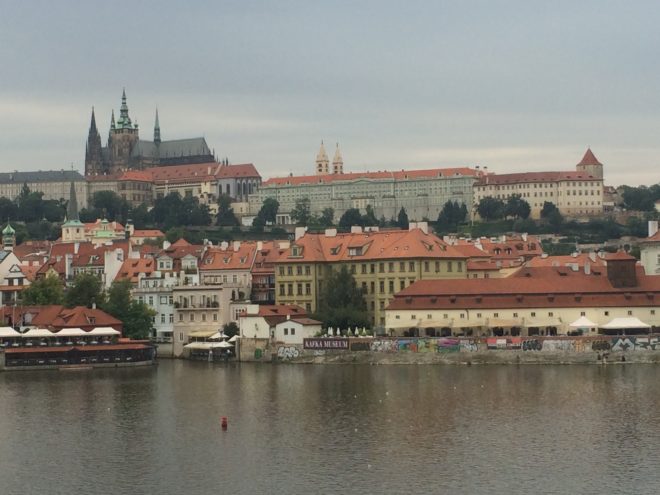 Prague Castle, once the seat of monarchs, is now the home to one of Europe’s most successful liberal democracies.

Prague, Czech Republic is well recognized for its historical architecture and role as the cradle of civilization in Western Europe, but it’s role in reinventing itself as a peaceful, market-oriented democracy in the wake of Communism’s fall deserves to be a centerpiece of contemporary discussions about freedom and how easily it can be lost. For those born after 1990, intolerant, repressive and illiberal governments seem to be distant, abstract, isolated cases—Cuba, North Korea, Venezuela—but modern-day Prague is a living testimony that the freedoms U.S. citizens may take for granted today can be dashed by the heavy hand of the state. A recent trip to Prague as part of a workshop in classical liberal political economy with the Cevro Institute brought these realities home.

On August 21st, 1968, 250,000 communist troops supported by nearly 2,000 tanks from five Warsaw Pact nations invaded Czechoslovakia to put an end to eight months of “bourgeois” reforms that granted greater freedom of expression, freedom to the press, and wider democracy to Czechoslovakian citizens, ending what is now called the “Prague Spring.” Seventy-two Czechs and Slovaks were killed, more than 700 wounded, and 300,000 people fled the country as as the Soviet Union re-instituted the hegemony of the State and one-party rule. 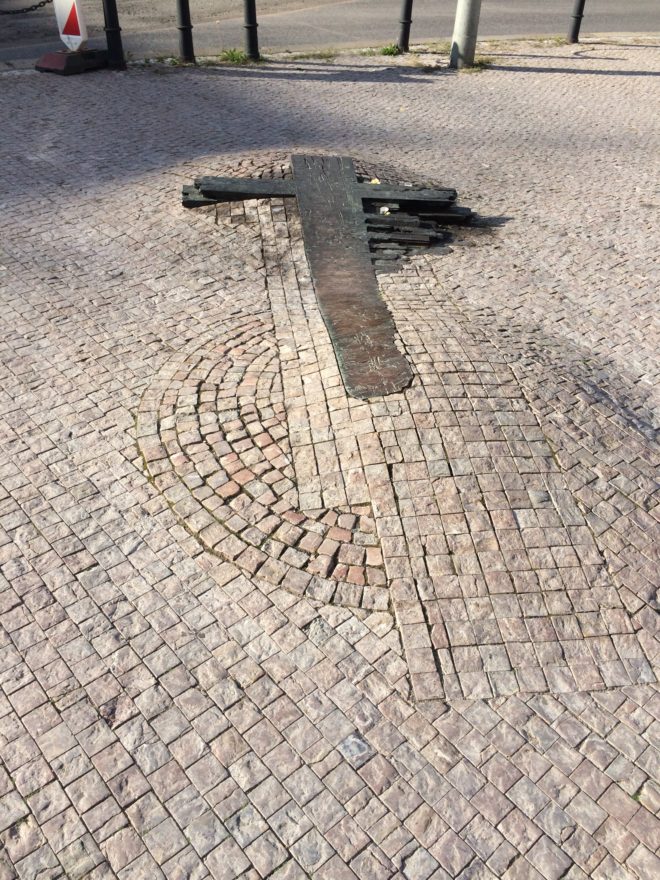 The Czechs and Slovaks weren’t ready to just cave in, however. Instead, they pioneered nonviolent resistance to raise awareness of Communism’s repression and agitate for further reform. Two students burned themselves alive to protest the renewed crackdown on personal freedoms. Protests rippled through the leadership of the Soviet satellite states, and a demonstration against the invasion even cropped up in Moscow. The military intervention was supposed to subdue the dissident nation in weeks, but actually took eight months. Many credit the Prague Spring with sowing the seeds for the break up of the Soviet Union and the “Velvet Revolution,” the peaceful, nonviolent separation of the Czech Republic and Slovakia, and their transitions to modern democracy and market economies.

The Czechs never gave up their quest for freedom. One of the highlights of a trip to Prague, for example, should include visiting the John Lennon Freedom Wall. Originally created from spontaneous efforts to commemorate the life of John Lennon at his death, the government interpreted the human acts of empathy and sadness as protests against the State. The government painted over the wall, clearing away sayings, tributes, and expressions of empathy and peace. Czechs would simply paint new sayings and messages, effectively turning a tribute into a powerful symbol of nonviolent protest and freedom of expression. The wall serves this purpose today. 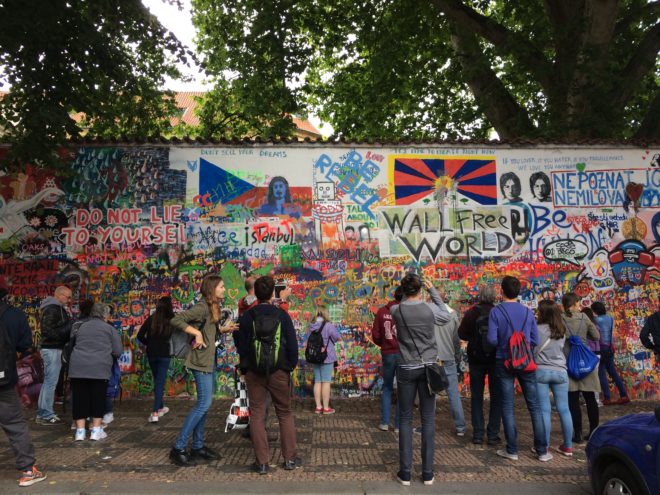 Other notable sites could include the Communism Museum, which shows the contrast between life under communism and life today on freedom and markets, the memorial to the two students who burned themselves alive to protest the renewed censorship and repression after the invasion, the balcony from which the proclamation of Czechoslovakia’s independence was read to the public, the black light theaters which were established as cultural protests against the harsh censorship of the community government, and bullet holes in the National Museum created during the Warsaw Pact invasion.

The U.S. has been fortunate in that few contemporary citizens have experienced the widespread and systemic repression that were part of everyday life in former communist nations. (An important exception to this experience would be African-Americans in the deep South during the waning days of Jim Crow laws.)

Not so in much of Europe.

When I traveled to the Czech Republic this past summer as part of the faculty for the workshop for undergraduate students, jointly hosted by the Prague-based Cevro Institute, Ohio University, and Florida State University, I initially thought the location was a matter of convenience and the exotic location. What I learned on the ground was that Prague is a place where classical liberal ideas can be experientially reinforced through the memories of citizens who bore witness to the repression and helped build a liberal order in its wake. They have preserved the tangible evidence of the blood, sweat and tears shed to rebuild their lives, their society, and there economy. These testimonies are lessons that need to be heard in by generation.