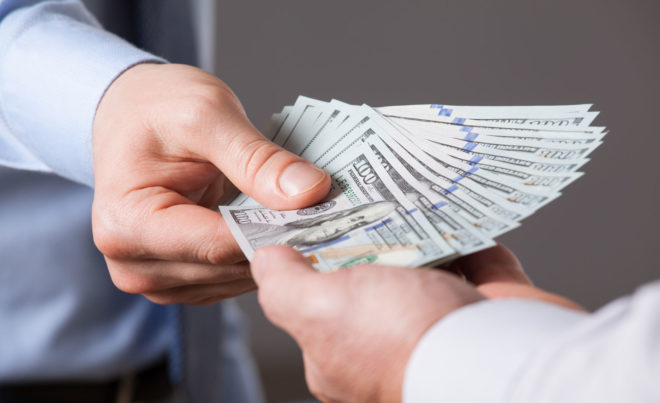 As part of a year-long national campaign promoting my book California Dreaming: Lessons on How to Resolve America’s Public Pension Crisis, I’ve been saying that it’s impossible to have both public governance of defined-benefit public pension plans and responsible management of these plans. Politicians face strong perverse incentives to mismanage the plans for their own benefit. Recently, California Gov. Jerry Brown proved me right, once again.

Twice since April 2016, the Brown administration has negotiated new labor contracts—one with the California Correctional Peace Officers Association and another with the California Statewide Law Enforcement Association—that undermine sound management of the pension plans and undercut the PEPRA public pension reforms.

According to Jon Ortiz of the Sacramento Bee, as part of these new contracts, covered employees no longer need to pass a physical-fitness test to receive a $65 monthly fitness incentive payment. The $65 will now be included in base pay, and the total $780 per year becomes pensionable income and subject to future pay raises. But Ortiz noted: “Under Brown’s 2013 pension [reform] law, fitness pay doesn’t count toward retirement benefits,” and with these new labor agreements, “Voila! Loophole created.”

This illustrates how government pension debt has ballooned to about $950 billion in California and $5 trillion nationally. When the public isn’t looking, politicians make deals with government unions to ratchet up pension benefits—sometimes in small ways and sometimes in large—in exchange for votes and campaign contributions. Politicians, including Gov. Brown, talk the pension-reform talk when the public and the media are focused on the issue, but as soon as they turn away, politicians make deals that undo the reforms they supported earlier.

With defined-benefit pensions, politics always win. But there is a solution.

In my book, I offer six steps to solve permanently the pension crisis and prevent it from ever happening again. The first step is to switch government employees to 401(k)-style pension plans, which are common in the private sector, and close the old-fashioned defined-benefit pension plans, which are subject to extreme abuse. Politicians have proven that they cannot manage responsibly defined-benefit plans—there are too many opportunities for political shenanigans.

Another critical step is to require voters to determine pension-benefit levels and approve any future benefit increases. Voters should have the final say on pension benefits, not politicians. Areas of the country that have this voter requirement have avoided some of the pension excesses seen in other parts of the country.