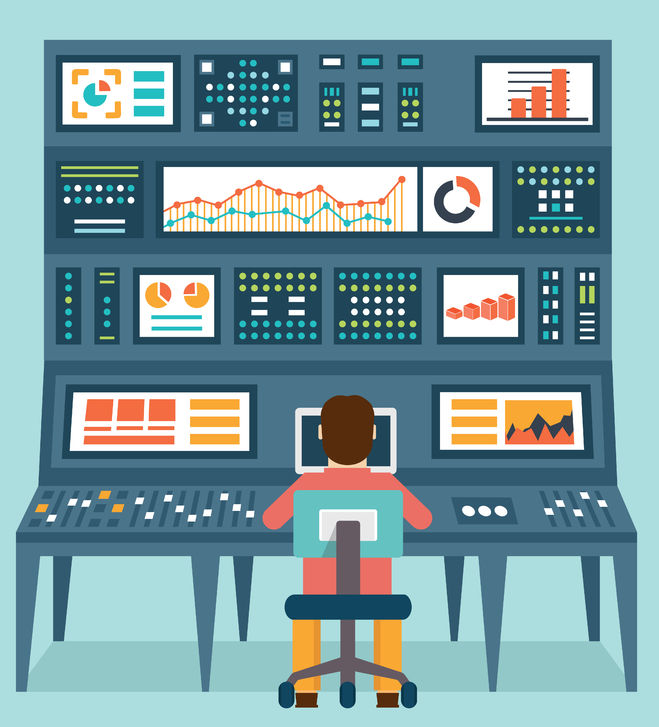 On February 10, the Congressional Budget Office (CBO) admitted a mistake in its projections of the share of earnings replaced by Social Security for people approaching retirement.

These weren’t little mistakes. These were doozies.

And this wasn’t the first time CBO made huge mistakes. The Center for Economic and Policy Research (CEPR) identified two other incidents of serious error happening in 2010.

All of these mistakes raise the question: Is everybody asleep at the switch at CBO? As CEPR noted:

Someone at CBO should have caught these numbers before they went out the door. They weren’t off by just a little bit, they were absurd. But somehow a number of economists and budget experts at CBO looked at these numbers and said they looked fine.

It’s debatable if anyone did actually look at the numbers, but these mistakes demonstrate a serious breakdown in internal control processes. If this is happening at CBO, it is surely happening at other government data-collection agencies and statistical departments.

In 1995, the U.S. Department of Commerce handed over its business indicator program to The Conference Board in New York City, a private organization. The Conference Board publishes leading, coincident, and trailing indexes for the U.S. economy each month. The Conference Board has done a fine job, and has since expanded the program to the United Kingdom, France, Germany, Spain, South Korea, Japan, China, Mexico, and the Euro Area. As entrepreneurs often do, they took a good product global. It’s time to privatize more government data collection and statistical analysis, which would ultimately lead to improvements in these products as well.

Whether it’s Congress, the Office of the President, or the Federal Reserve, economic data series are maintained and used by the federal government primarily to manipulate the economy, with tragic results.