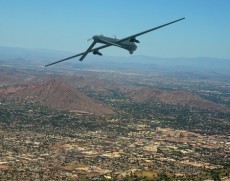 For those interested in when and how the U.S. government uses drones abroad, getting data is difficult, if not impossible. I speak from personal experience. In writing on the use of drones internationally and domestically, I’ve found that data is sparse. Putting together anything that resembles a “comprehensive data set” means hundreds of hours of work, putting together pieces of information from a variety of sources including, declassified documents, other academic research, and a whole host of media outlets. Even then, you’re likely to end up frustrated.

Certainly, I’m not the only one to have tried to gather this information. The drone program conducted abroad by the CIA and DoD is shrouded in secrecy, leading a variety of organizations to call for more transparency.

Attempts to gather information from official government sources is next to impossible. Consider the efforts of the ACLU. Looking to obtain information on the U.S.’ “targeted killing” program abroad, the ACLU filed several Freedom of Information Act (FOIA) requests to compel the release of information. Their requests were met with the iconic phrase (yes, this is actually sent out to FOIA requests regularly), “we cannot confirm or deny” the existence of data, records, or other material.

On October 2, 2015, it seemed that might have changed. The ACLU received a “targeted-killing record” from the government. Included? Eight pages of fully redacted material with only the following at the end:

We hope this information has been helpful and look forward to continuing to work with the Committee on this bill. 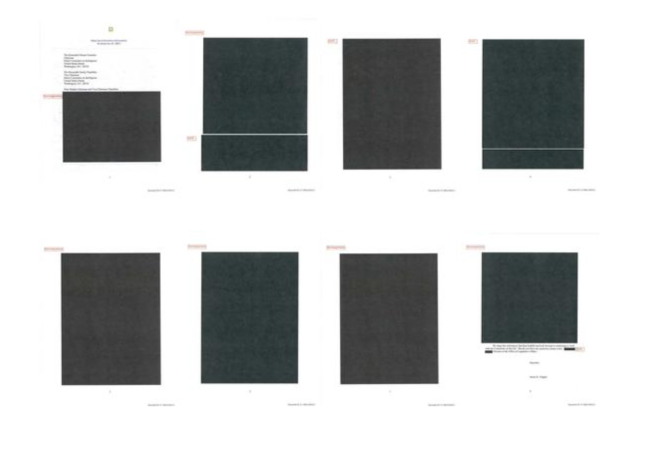 Less than two weeks later, an unidentified whistleblower leaked documents offering new insights into the U.S. drone program. The new information reveals that drone strikes have been issued from intelligence that even government officials state is insufficient.

I have written elsewhere on the (in)accuracy of drones. Data on strikes reveals that drones are far from the “surgical” instruments their proponents claim. The recently leaked documents further reveal that drones have resulted in a staggering number of civilian deaths. According to the new evidence, as many as 90 percent of people killed by U.S. drone strikes weren’t the intended target.

Such information has enormous implications for drone use. First, such data casts serious doubt on the supposed ability of drones to reduce civilian casualties. It’s been shown that civilian deaths are a serious recruiting tool for terrorist organizations. This implies that the increased use of drones since 2002 may be increasing the number of individuals involved in terrorist activities. The fact that drones continue to be used under the pretenses of “reducing casualties” is problematic at best, if not grossly disingenuous.

Second and just as pressing, the recent information brought to light by this whistleblower illustrates the immediate need for transparency and a serious discussion of foreign policy. For over a decade, the U.S. government, under the guise of “national security” and the War on Terror have engaged in activities with no oversight, no accountability, and no penalties for their actions.