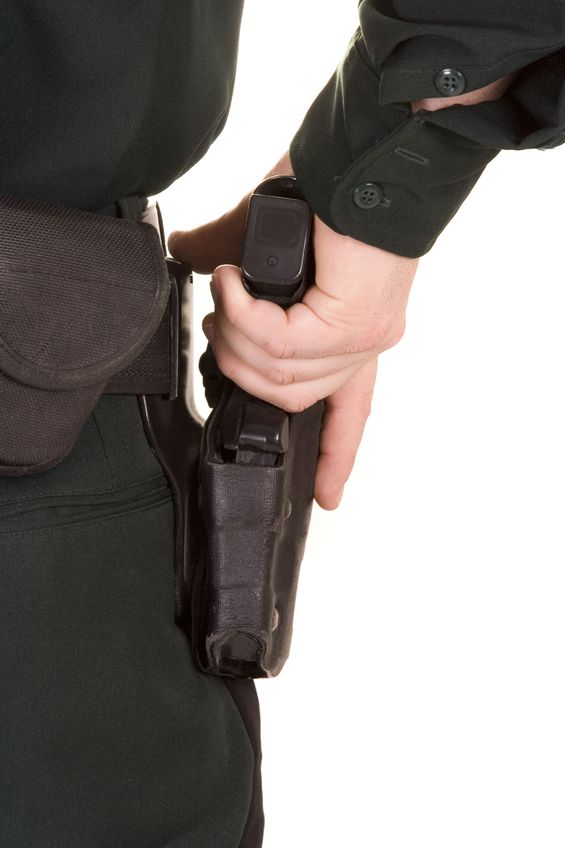 The Federal Bureau of Investigation (FBI) publishes statistics on police-involved homicides, while on duty, of civilians. Its system relies on voluntary self-reporting by the nation’s more than 18,000 local and state police agencies.

A handful of independent crowd-sourced websites aggregate user-submitted local reports of police-involved homicides. Matthew Green, editor of the blog “The Lowdown: Decoding the News,” part of San Francisco’s NPR affiliate KQED, examined information on one of these crowdsourcing websites, Killed By Police (a Facebook site).

For each of the 156 police-involved homicides listed on Killed By Police for California in 2014, Green checked that each had a link to a verifiable media story, which they did. The FBI reports about 420 police-related homicides nationally each year. So if FBI numbers are accurate, we must believe that California accounts for nearly 40 percent of all police-involved homicides annually. This seems unlikely, and the more plausible explanation is that the FBI undercounts the true number of such deaths. Killed By Police reported 1,103 police-related deaths nationally in 2014.

This exercise says nothing about whether any of the police-related homicides were unjustified, but it does suggest that the FBI’s tracking system is seriously flawed.

The public has a right to know the truth. But because of the incentives, it is likely that modern tech will provide more accurate counts of police-related homicides than government agencies.