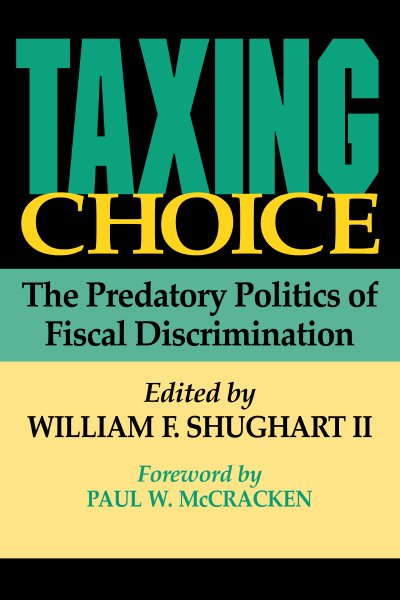 October 16, 2014, marks the 241st anniversary of an event that helped launch the American Revolution against King George III, eventually leading the thirteen colonies to independence from the British Empire. On that same fall day in 1773, the first public assembly to protest the Tea Act convened in Philadelphia. (The more famous Boston Tea Party took place two months later, on December 16.)

At first the Tea Act was less controversial than the Stamp Act, which had required colonists to buy and affix an official stamp on documents related to transferring real property, getting married, or legally enforcing other contractual obligations. However, the men who organized the public meeting about the Tax Act were deeply aggrieved by the Crown’s unilateral decision to export the “hated excise” to its North American colonies. Plans were afoot to block the unloading at Philadelphia of tea shipped on the Polly, but that plan later was aborted when news arrived that while en route the ship’s cargo had been dumped unceremoniously into the water when the vessel was docked in Boston Harbor.

The Philadelphia meeting’s main achievement was to appoint a twelve-man committee charged with asking Britain’s tea agents to resign their commissions. The Tea Act had awarded four firms exclusive rights to import tea into the colonies and imposed a duty (what today we usually call a “tax”) on those imports. The British agents were responsible for collecting the duty and for ferreting out and seizing tea shipments smuggled into America by tax evaders.

Selective excise taxes on distilled spirits, tea, coffee, salt, soap, and other goods had already been imposed in England. Those taxes were highly unpopular. Samuel Johnson, in his authoritative Dictionary of the English Language (1775), defined excise as “a hateful tax levied upon commodities, and adjudged not by common judges of property, but by wretches hired by those to whom the excise is paid.”

Britain’s colonial tea agents were kissing cousins of the wretches who assessed and collected excise taxes on the other side of the pond. Rewarded for carrying out their responsibilities assiduously, the agents often entered private businesses and homes without permission to search for contraband on which taxes had not been paid. In that respect, the agents of the British excise-tax regime seem to have been no more considerate of private-property rights than the heavily armed SWAT teams who enforce today’s war on drugs.

In any case, the public meeting at Philadelphia on October 16, 1773, was one of the sparks that lit the fuse of the Revolutionary War. Perhaps less momentous than rebellion, the Tea Act also helped give Americans a taste for coffee, which Britain did not tax here.

But it also is important to recall that President George Washington’s first treasury secretary, Alexander Hamilton, reintroduced the hated excise not long after the victorious Rebels might have thought they had thrown off King George’s yoke for good. In order to help pay off debts the newly independent state governments had incurred during the Revolution, Mr. Hamilton convinced the president and Congress to agree to impose a selective excise tax on “ardent spirits.”

Hamilton’s action triggered the Whiskey Rebellion, which was quelled without loss of life only after President Washington personally led troops into western Pennsylvania to subdue the tax-protesting corn farmers. Nowadays, the hated excise is alive and well in the nation’s capital and state capitols nationwide.

Do not just “Remember, remember the fifth of November.” October 16th merits commemoration as well.