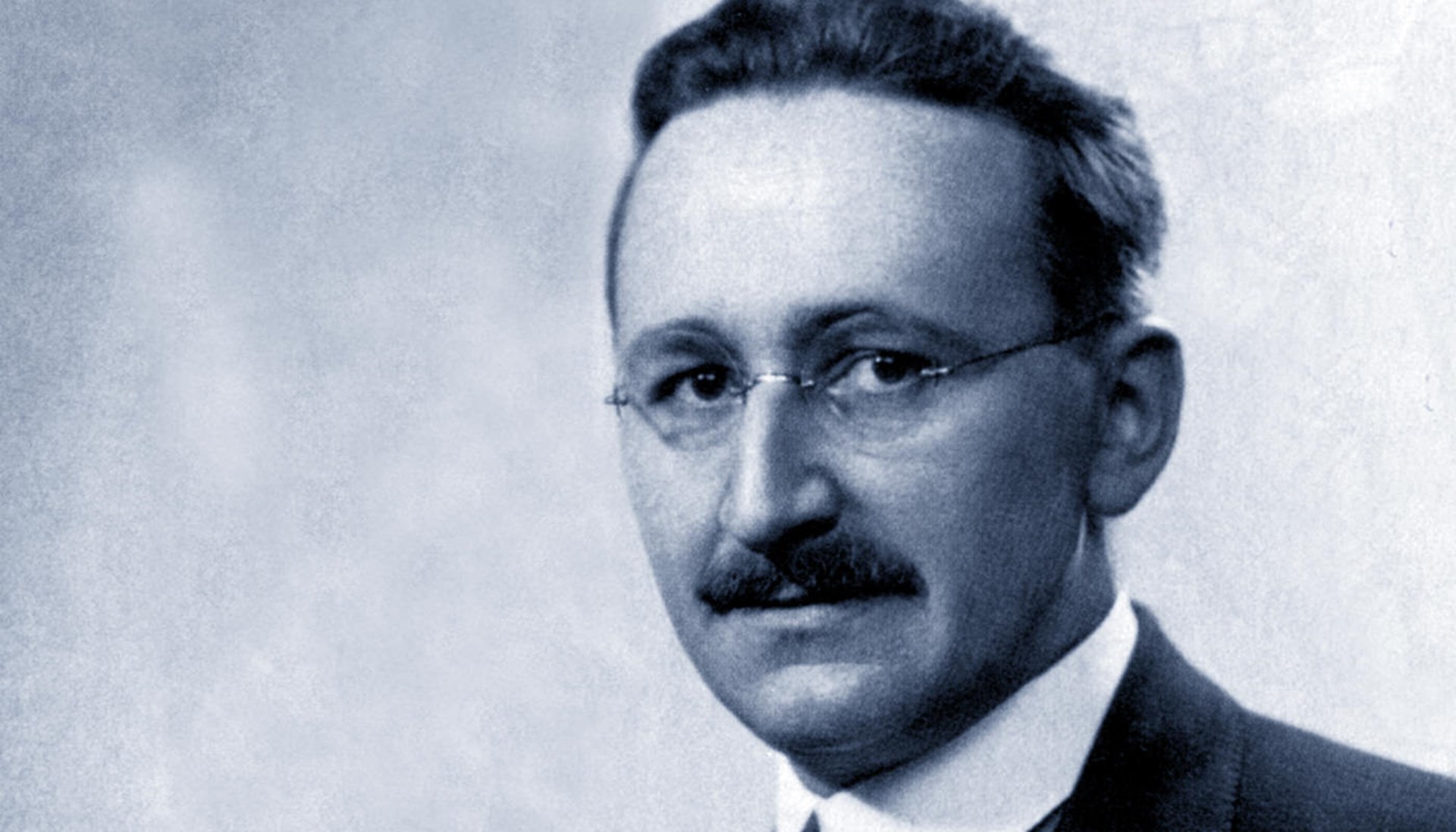 Born May 8, 1899, F. A. Hayek made landmark contributions to more subjects than most social scientists are even conversant in: economic theory, social-science methodology, political and legal theory, intellectual history—he had something valuable to say about all of these and more.

Because so many great pieces about Hayek’s life and work have been written over the years (see, for example, this brief eulogy written by late Julian Simon or any of these articles from The Independent Review), I see no need for me to add to them here.

Instead, I thought it more fitting to quote one my favorite paragraphs by him:

We must make the building of a free society once more an intellectual adventure, a deed of courage. What we lack is a liberal Utopia, a programme which seems neither a mere defence of things as they are nor a diluted kind of socialism, but a truly liberal radicalism which does not spare the susceptibilities of the mighty (including the trade unions), which is not too severely practical and which does not confine itself to what appears today as politically possible…. Those who have concerned themselves exclusively with what seemed practicable in the existing state of opinion have constantly found that even this has rapidly become politically impossible as the result of changes in a public opinion which they have done nothing to guide. Unless we can make the philosophic foundations of a free society once more a living intellectual issue, and its implementation a task which challenges the ingenuity and imagination of our liveliest minds, the prospects of freedom are indeed dark. But if we can regain that belief in the power of ideas which was the mark of liberalism at its best, the battle is not lost.

From Studies in Philosophy, Politics and Economics (1967)