“We all want progress. But progress means getting nearer to the place where you want to be. And if you have taken a wrong turning, then to go forward does not get you any nearer. If you are on the wrong road, progress means doing an about-turn and walking back to the right road; and in that case, the man who turns back soonest is the most progressive.” 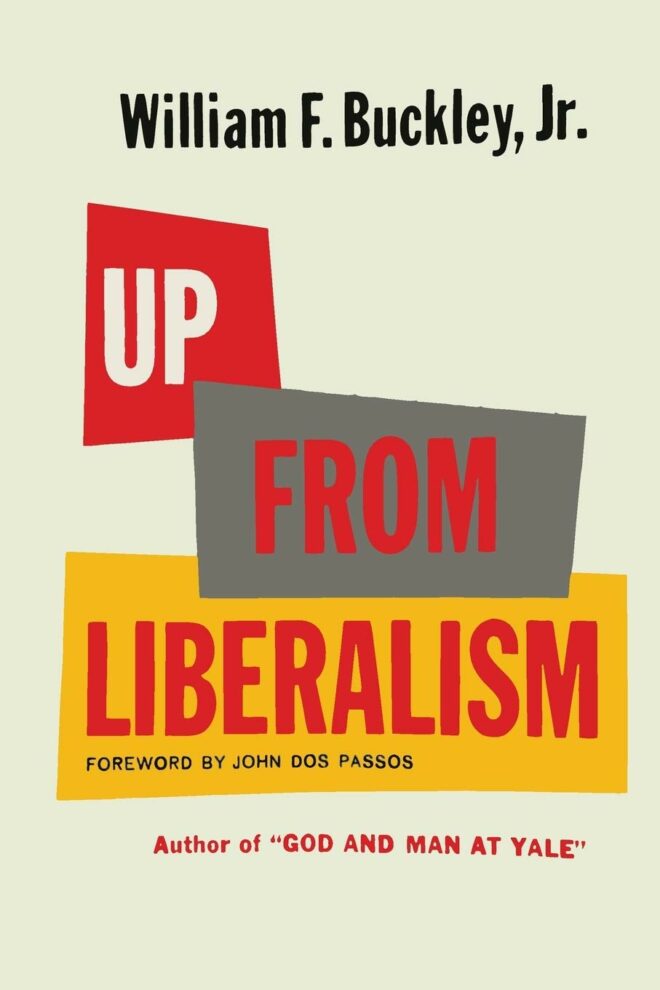 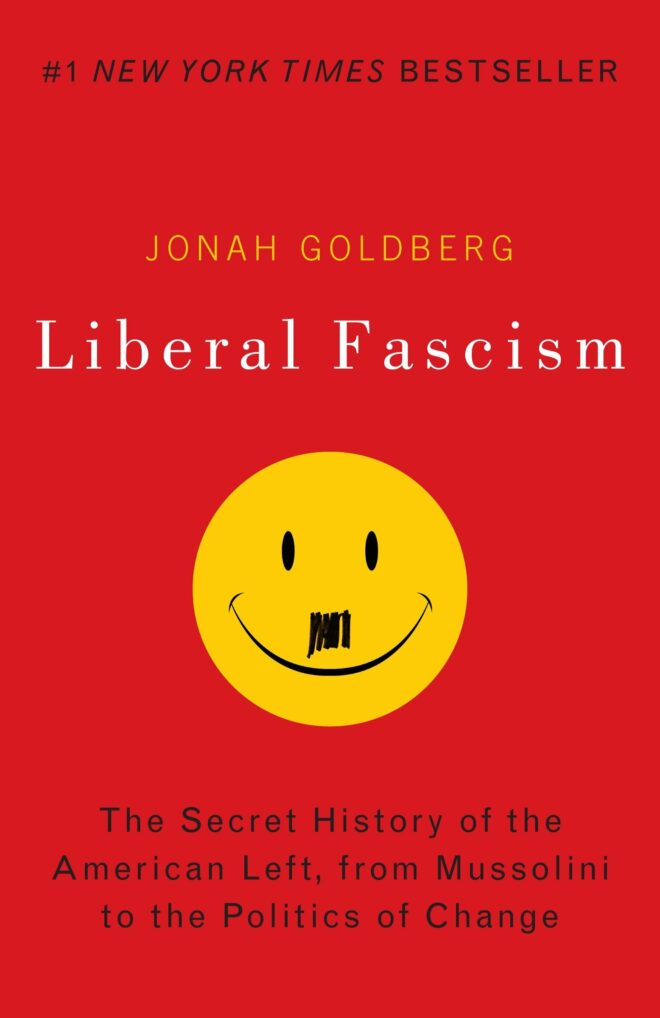 Buckley was on the right track but took a wrong turn by signing on to semantics furthered in the US context notably by FDR. The wolves in ‘liberal’ clothing recognized opposition provided it went along with the left’s ‘liberal’ identification. Now, the anti-liberalism of leftism is on full display. 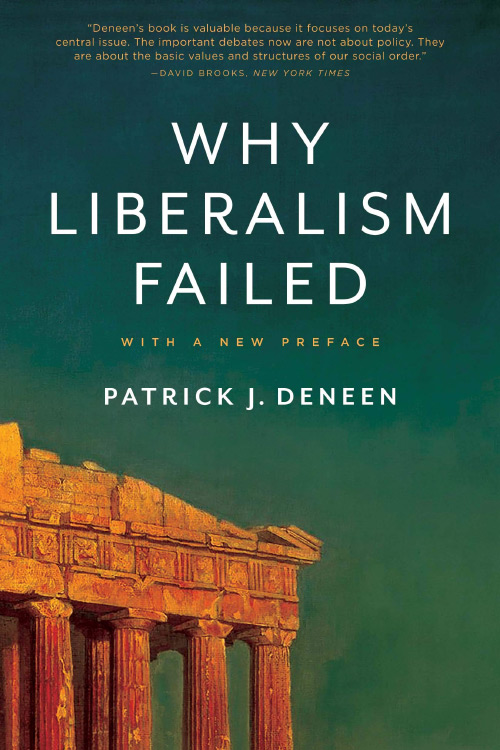 People who continue to call leftists ‘liberal’ reveal a myopia, in their short-term-ism and their parochial North Americanism.

C.S. Lewis says that if you have made a wrong turn there is nothing to do but face up to it and turn back, the sooner the better. Here are ten reasons to do so.