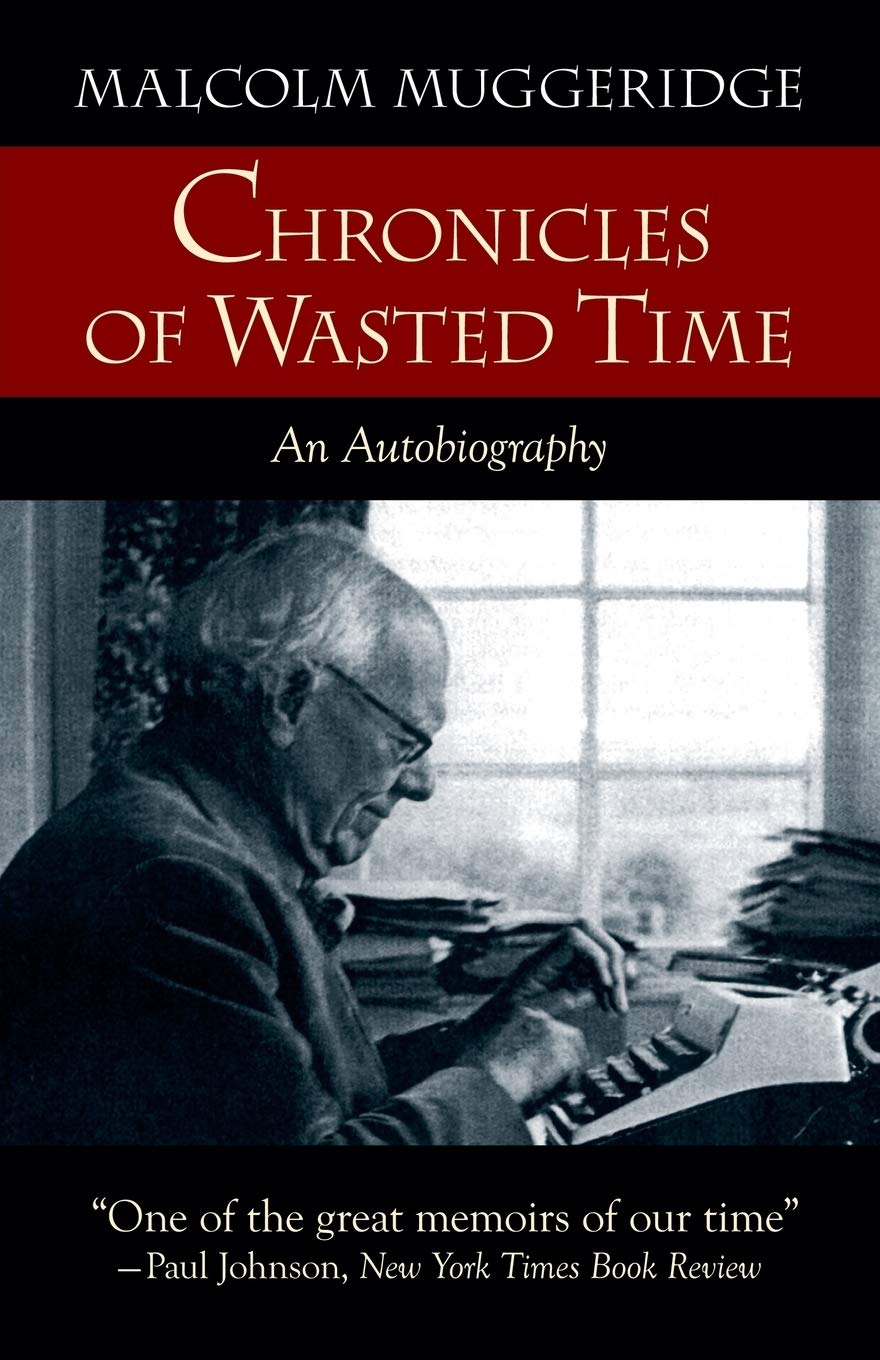 After reading a new book, C.S. Lewis advised, it was a good idea to pick up an old one. As readers should know, two of the best old books have made a comeback in a single volume. Chronicles of Wasted Time, by Malcolm Muggeridge, first emerged in The Green Stick (1972) and The Infernal Grove, in 1973. Regent College Publishing has now combined the volumes, which speak to many current issues, including events in Ukraine.

Muggeridge studied natural science at Cambridge University but made his mark in journalism as the Moscow correspondent of The Guardian. In 1932, he heard rumors of a forced famine in Ukraine and went to have a look for himself. Muggeridge witnessed starving families begging in the streets and the Soviet secret police herding people into railroad cars. While this went on, Walter Duranty of The New York Times wrote that there was no famine and all was well in Ukraine, which he knew was false. Muggeridge called him the worst liar he had met in all his years in journalism.

Duranty won a Pulitzer Prize for his lying articles, which played a role in President Roosevelt’s recognition of the USSR. For writing the truth, Muggeridge was smeared as a liar and found it difficult to find another job. So cancel culture, fake news, and ideologists masquerading as journalists are nothing new.

Stalin found it easy to plan a famine, but planning a productive economy was more difficult. The observations of Muggeridge confirm the contentions of F.A. Hayek in The Road to Serfdom. Under socialism, the worst get on top, and government economic planning is bound to fail. As Muggeridge recalled, the Moscow correspondents would run contests “to see who could produce the most striking example of credulity among this fine flower of our western intelligentsia.”

Muggeridge persuaded Lord Marley that long lines at food shops were permitted by the authorities “because it provided a means of inducing the workers to rest when otherwise their zeal for completing the five-year plan in record time was such that they would keep at it all the time.”

Readers can get the author’s take on British colonialism from his time in India, where he meets Amitra Sher-Gil, one of India’s great painters. During WWII, Muggeridge serves as an intelligence agent in Mozambique and a liaison to Gen. Charles de Gaulle. In all those years of journalism, the author covered a lot of ground.

More than one of the great memoirs of all time, Chronicles of Wasted Time is a veritable index of the past century, jostling with characters no novelist could invent, with erudition and insight leaping off the page. Despite the title, Malcolm Muggeridge wasn’t wasting his time. Reading this old book will be time well spent.