For Want of Trucks, Christmas May be Lost for Many American Families

Have you gone shopping lately? Have you begun noticing empty shelves in the places you shop? 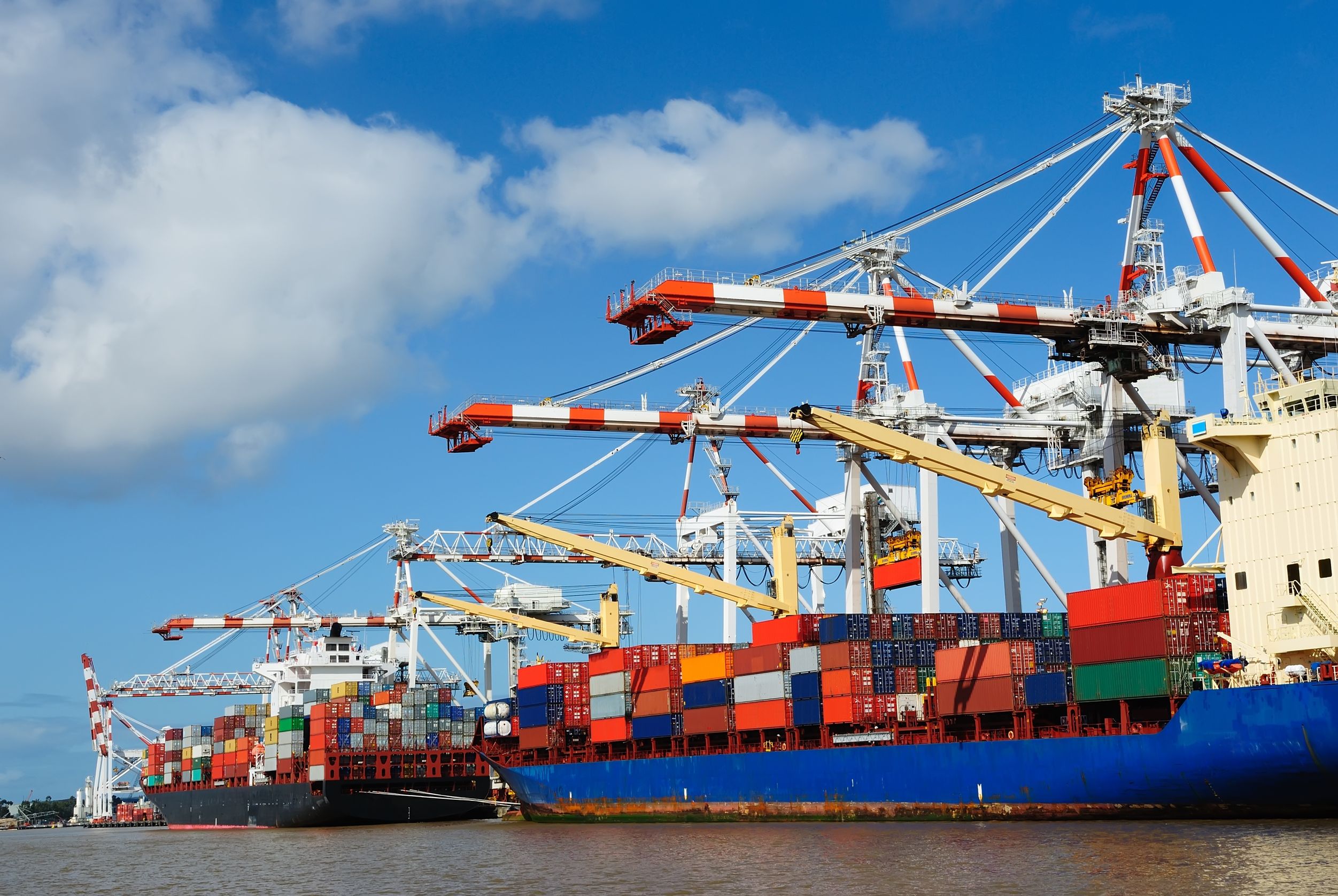 Many of the goods missing from American store shelves are stuck on container ships floating offshore near America’s west coast ports. That situation represents a supply chain nightmare that is being described as “Containergeddon” in some circles. Near the end of October 2021, some $26 billion worth of imported cargo from overseas is floating off the coast of California.

When Did the Problem Really Begin?

The problems at California’s ports have blown up during President Joe Biden’s tenure in office. Slowly at first, and then with greater speed, they have gotten worse week by week. It wasn’t until October 22, 2021 that President Biden finally became engaged, after they could no longer be ignored. His solution: run Los Angeles’ ports 24 hours a day, 7 days a week.

Considering the ports had been operating just 16 hours a day on five days a week, with limited hours on Saturdays, that sounds like a huge improvement. But President Biden, who has no real world experience managing supply chains, doesn’t understand the real problems causing the collapses within the country’s trade network. Because he doesn’t have real world knowledge, he would need to rely on people who do. Unfortunately, he hasn’t staffed his administration with such capable people.

Identifying the Root Cause of the Problem

President Biden needed to start by asking why aren’t the ports unloading containers from the cargo ships. The answer is they don’t have anywhere to put them all. Why don’t they have anywhere to put the containers? They cannot free up the spaces where they have put loaded containers. Why can’t they free up those spaces? They cannot get enough trucks to move them out. Why can’t they get enough trucks? Beginning in October 2020, the Environmental Protection Agency fined several large trucking firms for not ensuring all trucks serving these ports meet California’s emissions standards. Why does that regulation prevent trucks from being available to transport containers? It artificially limits the number of trucks allowed to operate in the region to just those produced in the last decade, which represents a fraction of the total. 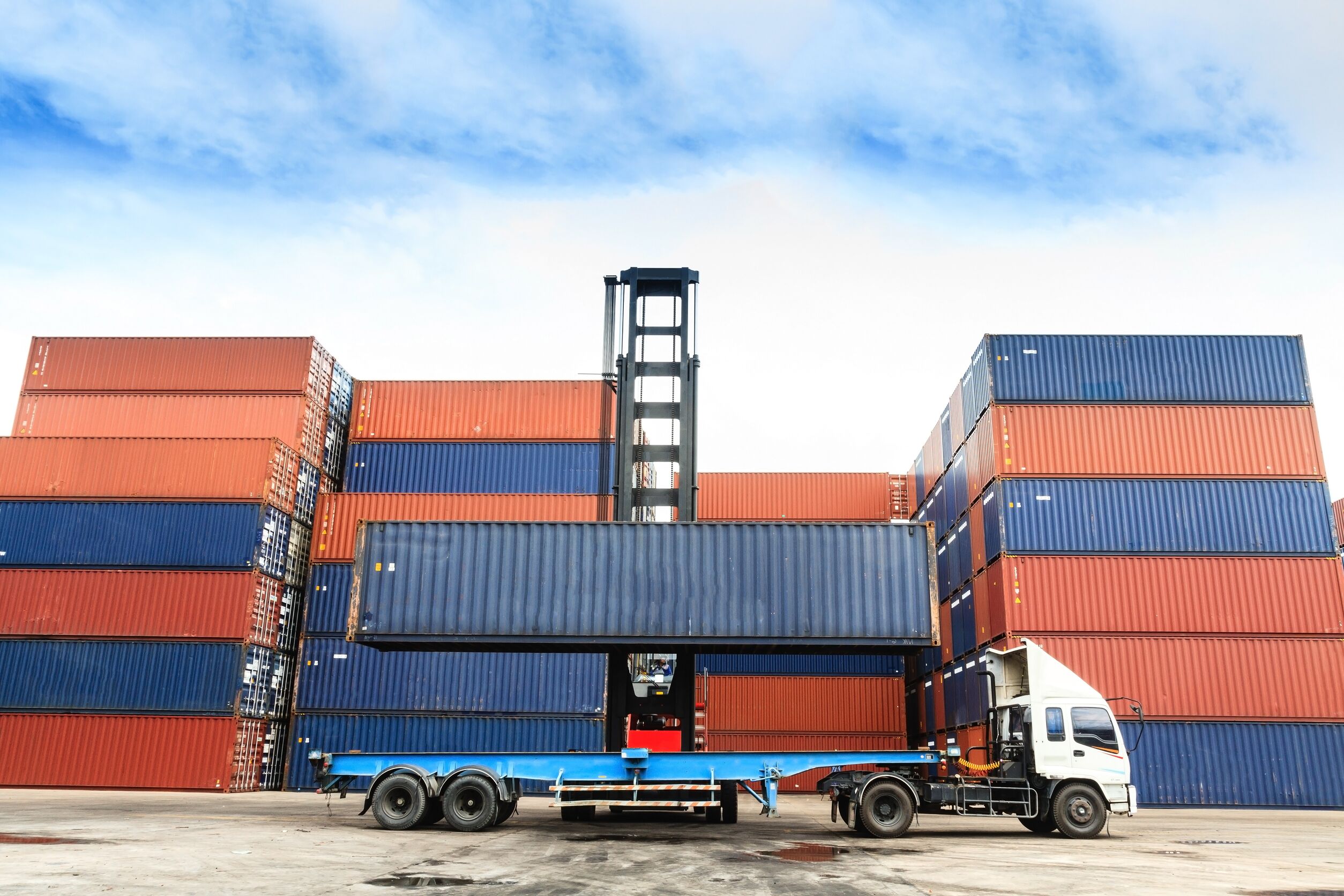 What I’ve just done is run through a simple exercise using a powerful, yet simple tool called the 5 Whys. It’s used to help identify the root causes behind real world problems. In this case, it ultimately points to government regulation as a primary contributing factor reducing the supply of trucks in California to move containers.

It also quickly ruled out President Biden’s identified problem of less-than-24/7 port operations as a primary contributing factor to the port’s backlog. His solution to run the ports 24 hours a day, seven days a week will therefore not produce his desired result. It is already evident President Biden’s solution to the supply chain collapse is insufficient.

It will remain so until the root problem of an inadequate supply of trucks at the California ports responsible for processing half of the country’s imports has been resolved. That can be done more quickly if President Biden is willing to temporarily suspend enforcement of the federal regulations artificially limiting the number of trucks available to move containers, with the state of California doing the same.

A Disappointing Christmas for Many American Families

September and October are when U.S. imports typically peak each year. That’s because many of the consumer goods intended for Americans’ Christmas celebrations are imported in these months. Because the Biden-Harris administration ignored the developing problems for too long and failed to address its root causes, it may be a very disappointing holiday for many American families.

The Wall Street Journal put together a short video showing the backlog of container ships in California’s ports shortly after I drafted the article above. Here it is:

Did you catch the part about the open appointments to load containers onto trucks so they can be hauled away going unfilled? There’s the direct evidence of the primary bottleneck. Not enough trucks are being allowed to operate under California’s environmental regulations to clear it.