The Foxes’ Bureaucratic Capture of the Henhouse

What happens when you put the foxes in charge of the henhouse?

The answer to that riddle is nothing good, unless you’re one of the foxes. In economics, that question is built into a concept called regulatory capture, which is a bad thing. Here’s a good definition:

Regulatory capture is an economic theory that says regulatory agencies may come to be dominated by the industries or interests they are charged with regulating. The result is that an agency, charged with acting in the public interest, instead acts in ways that benefit the industry it is supposed to be regulating.

In the federal government, we often see regulatory capture in the revolving door for bureaucrats who go in and out of government from a handful of industries. While they are in government, they use their sway to benefit their respective businesses. When they leave government, they often cash in by becoming lobbyists.

But regulatory capture can happen at even the lowest levels of government. Like school boards.

What Do the Foxes Think of the Hens?

That’s not a rhetorical question, which the recent example of California’s Oakley School District Board makes clear. In a recent online Zoom meeting, members of the board talked among themselves, thinking that no parents had yet dialed into the call. Speaking candidly, they revealed both who’s interests they think they serve and an intense contempt for the hens.

In one of the most appalling displays of school board behavior ever caught on tape – the Oakley Union Elementary School District Board did not realize they were already Zooming LIVE before their February 17 School District Board Meeting, giving parents a disturbing glimpse of how they really feel.

Concerned parents had already begun to Zoom in for last night’s (Feb 17) OEUSD School Board meeting as the trustees were already engaged in a lengthy conversation about how to limit public comment from parents, sharing their frustration at having to listen to parents, and how to deal with these people that “just want their babysitters back.”

The board appears live on the open district Zoom call as the board is strategizing ways in which they could hear less of parents’ public comments, or hopefully avoid direct dialogue altogether, with a possible recorded message format that, OUESD Superintendent Greg Hetrick shared, would only take comments in advance of the meeting and cuts off parents’ questions and comments at 3 minutes.

This format would enable the board to avoid direct dialogue with desperate parents trying to find solutions for their children and prepare responses in advance. In the City of Oakley, strong with middle-class working families, public school children have suffered spikes in depression-related pediatrician visits, suicide attempts, have been sex-trafficked via laptop computers, have dropped out of school, and 40% of all students Zoom in to school each day alone – as their parents work.

Here’s the video of the call.

There is good news, in that all of the Oakley school board members who participated in the call have been forced to resign.

How the Foxes Took Over a School Board

What you won’t find reported in these stories is that each of these members have ties to the Oakley Union Teachers’ Association (OUTA) and the California State Employees Association, having either been endorsed by these unions or appointed to the school board by members who were. The foxes were in control of the Oakley School Board henhouse and they ran it in their own interests.

That is the bureaucratic capture of an elected government organization. As economic theory predicts, nothing good came from it. Especially for the hens. 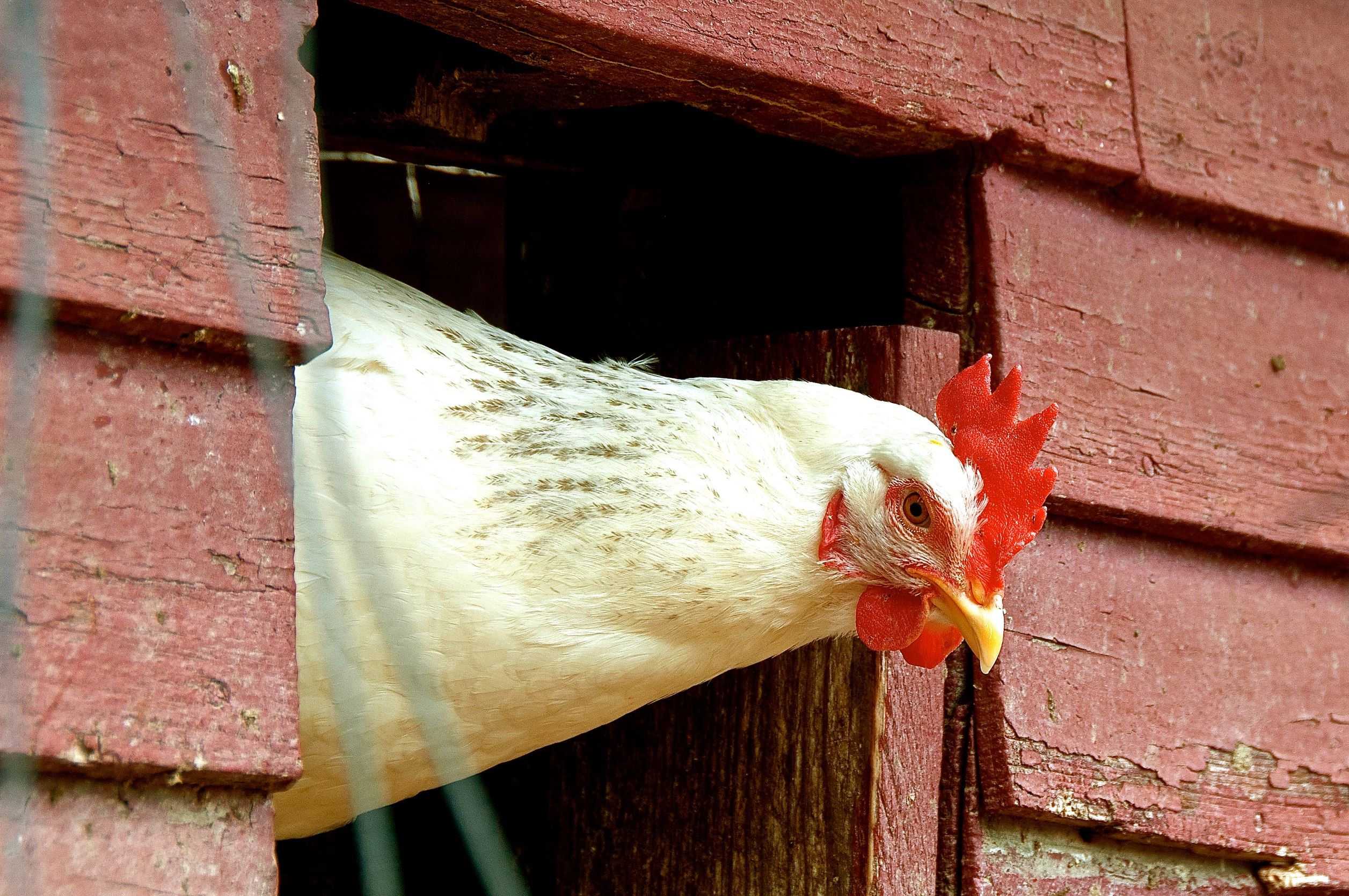