The Judeo-Christian Origins of Liberty 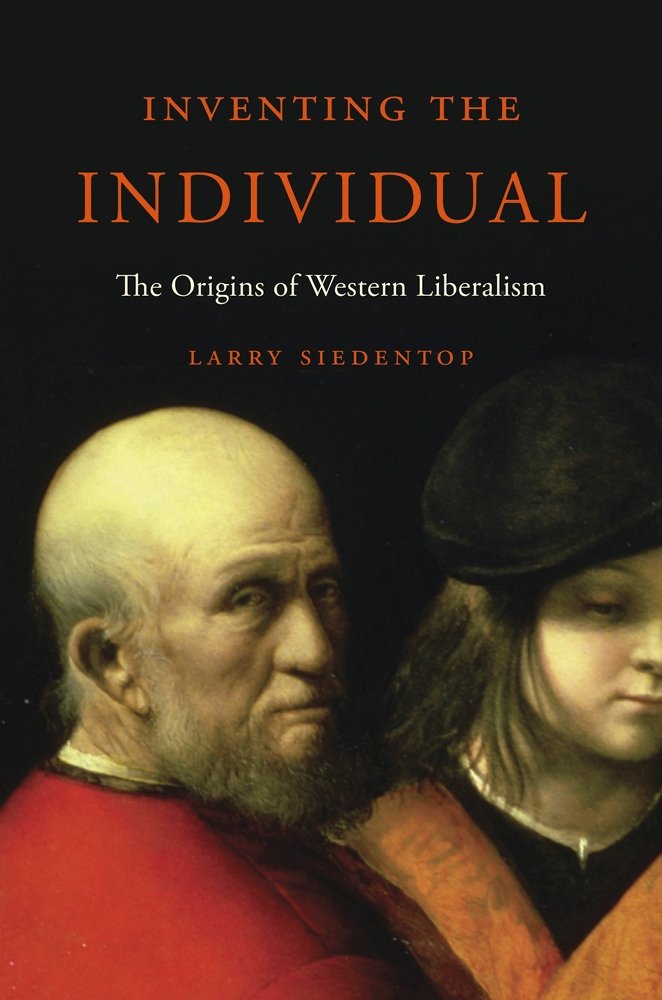 In his monumental book, Inventing the Individual: The Origins of Western Liberalism (Penguin, hardcover 2014; Harvard University Press, paperback 2017), American-born, British intellectual historian Sir Larry Siedentop (Keble College, Oxford University) argues that Western “classical liberalism” has been the child of Christianity. That is, the Judeo-Christian principles, understandings and intuitions, that evolved from the ancient world through the Middle Ages and onward, were necessary conditions for the development of the ideas of individual liberty, personal responsibility, private property, human dignity, natural rights and natural law, free markets, personal and civic virtue, mercy and forgiveness, limited government, and the rule of law that emerged and were later refined in the 1600s and 1700s.

The economist Daniel B. Klein of George Mason University has been propagating Siedentop’s work, and here are five recommended resources from him:

In addition, the work of the renowned sociologist Rodney W. Stark (Baylor University) is recommended. Here is a sampling: