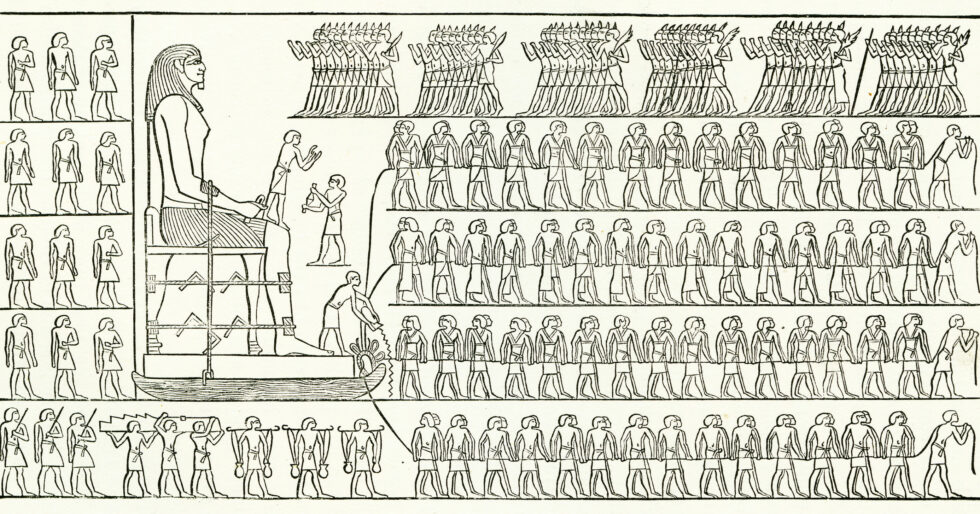 Newsom to California Taxpayers: Enslave Yourselves or Die

********Author’s note: Given the rapid deterioration of common sense in California, I feel obligated to declare The Emperor Has No Clothes: the following is satire.*********

Gavin Newsom recently called on California’s taxpayers to voluntarily enter indentured servitude to the state or face death by unchecked crime and fire.

“Look,” said Governor Newsom. “California already has the highest state income tax in the country, and with the passage of AB5 and my mandated shut-down of the economy, millions of formerly productive workers have now been removed from taxpayer rolls. We’re facing dire economic prospects, and there is simply no other way to cover the costs of goldplated pensions for retired state workers now living in Nevada, the train to nowhere, converting our cities into homeless encampments, and so much more, than to lay off police, firefighters, and health care workers.”

Newsom did hold out hope against this dire scenario: “If sufficient manna falls from heaven that can be sold to cover my every wish and whim, California taxpayers can go back to enjoying working for themselves two-thirds of the year.”

OK, maybe not Babylon Bee-worthy, but such patent nonsense cannot be left unremarked.