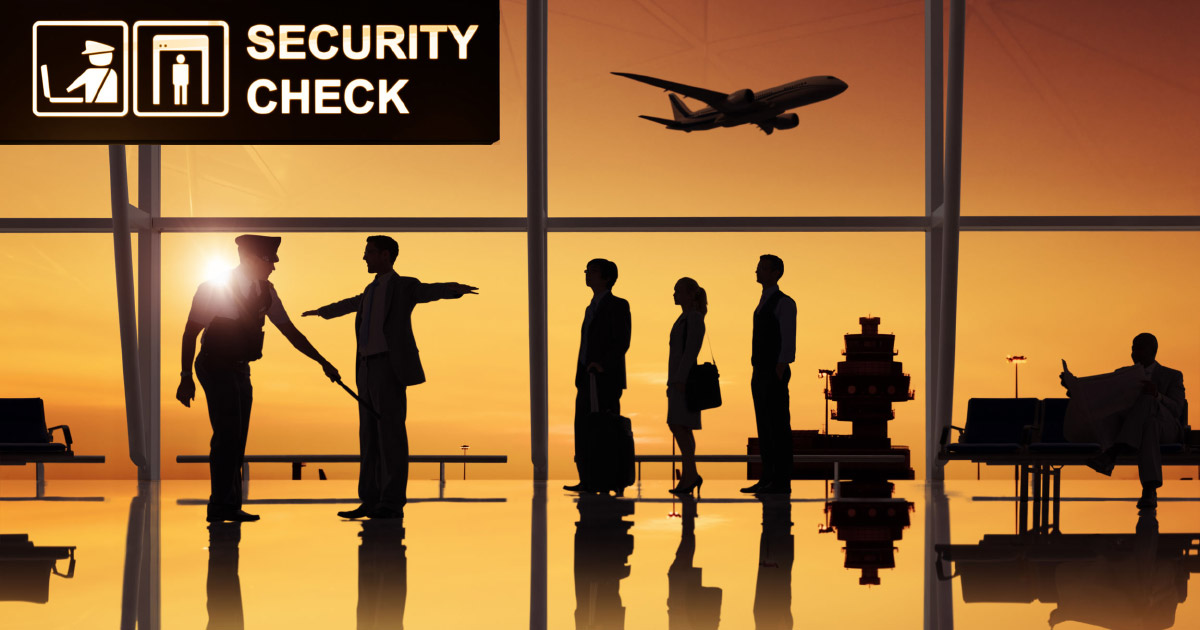 In 2019, the Transportation Security Administration seized $181,000 in cash from an employee of a Tampa trucking company while he was going through a TSA checkpoint for a flight from Tampa to Cleveland. According to the employee and his employer, the worker was taking the cash to Cleveland to buy second-hand trucks for his company. The company says that cash transactions for these types of purchases are common in their industry.

The company is now suing TSA and U.S. Customs and Border Protection to recover its confiscated money. Meanwhile, TSA and Customs are claiming the cash was somehow involved in unspecified illegal activity and was legitimately seized. The Tampa Bay Times reports, “The company contends it proved the cash was not tied to illegal activities. The lawsuit also contends authorities violated the U.S. Constitution’s Fourth Amendment for warrantless searches and seizures during prolonged detentions.”

One issue here is the nature of civil asset forfeiture, which assumes the accused are guilty unless they can prove themselves innocent. I could go on an extended rant about this, but I won’t, because most readers of The Beacon are likely aware of this outrageous abuse of due process.

So yes, civil asset forfeiture is a gross violation of the civil rights our nation was formed to protect, but this case is even more egregious because the seizure was undertaken by two federal agencies that appear to have acted far outside their intended scopes of authority.