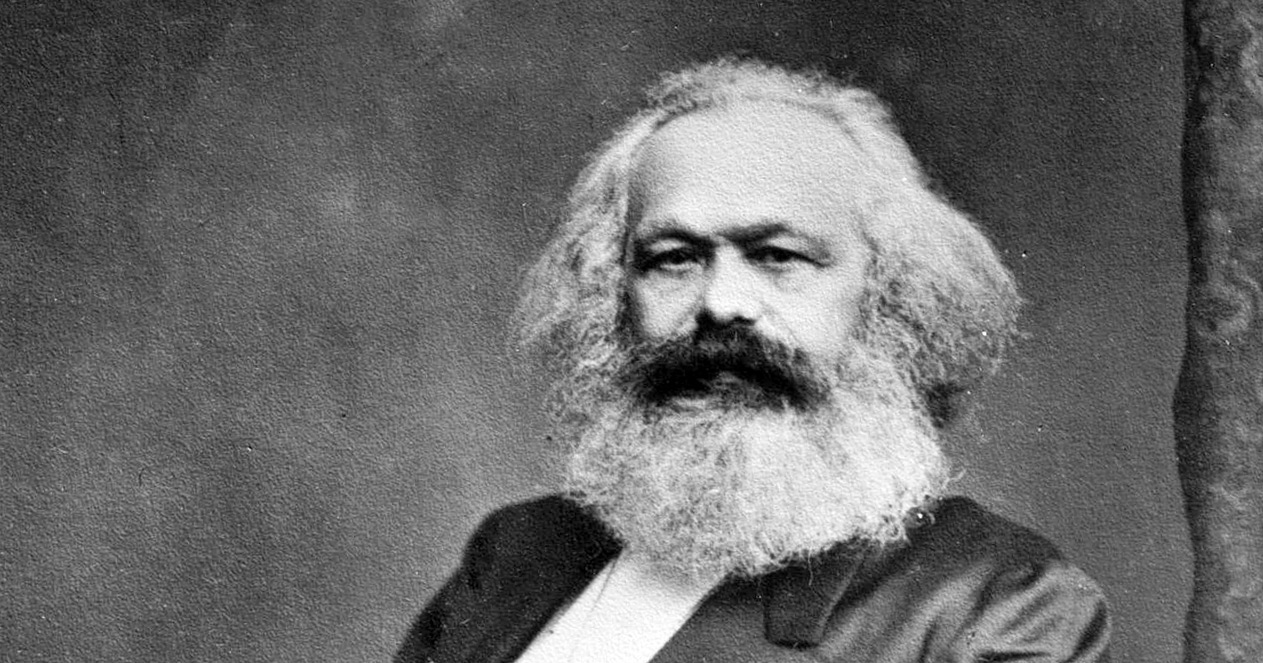 What To Read About Socialism: A Critical Bibliography

A college-level bibliography on socialism is a vital necessity. I have worked with campus classical-liberal, conservative and libertarian groups for decades, most recently serving as the faculty advisor for Stanford College Republicans. This reading list for college students is highly relevant in light of the presidential campaign of Sen. Bernie Sanders, the turmoil in socialist Venezuela, and opinion polls showing young people’s growing interest in the topic of socialism.

The bibliography includes classic novels like Nineteen Eighty-Four and Darkness at Noon. It has discussions—by, for example, economist Ludwig von Mises—of whether socialism would work as promised. When I was a freshman at Stanford, I read Socialism by Mises and The Poverty of Historicism by Karl Popper. They inoculated me for life against the socialist way of thinking.

I visited the Soviet Union and Eastern Europe twice while they were still under Communist rule, including East Germany in 1961 weeks before the Berlin Wall went up; and Czechoslovakia just before the 1968 Warsaw Pact invasion. I have seen socialism in practice. My wife grew up in Rome in the mid-1950s, living close to Italian Communist Party headquarters; and she lived in Budapest in 1991 when the Soviet troops withdrew.

These books and articles are invaluable for students who want the truth about socialism.

Click here for the Best Books on the Folly of Socialism.