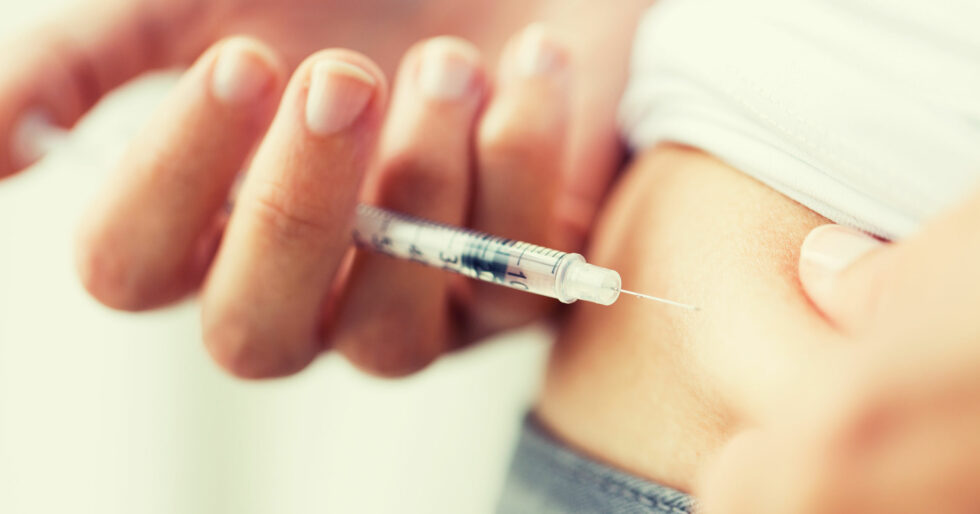 In 2015, the Centers for Disease Control ranked diabetes seventh among the leading causes of death in the United States. If current trends continue, skyrocketing death rates and other serious consequences of poorly managed diabetes will continue.

Managing diabetes is challenging, often requiring strict dieting, regular exercise, and taking a variety of medications. For an increasing number of diabetics, insulin injections taken multiple times a day are indispensable for managing their conditions.
Tragically, many diabetics who depend on insulin find themselves struggling to afford it. From 2012 to 2016, the price of insulin doubled, costing some over $5,000 a year. Reports finding “horror stories everyday” of diabetics choosing between their medical needs and their financial needs have become heartbreakingly common.

Last year, Eli Lilly released the first generic insulin in U.S. history. The product is named Insulin Lispro and it costs patients about $53 dollars a pen (roughly a month’s supply of insulin). This is about half the price of its very popular brand name competitor (Humalog).

Although Lispro offers a desperately needed cheaper insulin, Eli Lilly has come under fire for not making Lispro more available. Among the drugmaker’s biggest critics is presidential candidate and Massachusetts Senator Elizabeth Warren, who claimed, “Eli Lilly has not lived up to its promise to provide lower-priced insulin to patients who need it.”

A report prepared by Warren’s staff entitled, Inaccessible Insulin: The Broken Promise of Eli Lilly’s Authorized Generic, noted that, according to a phone survey they conducted of nearly 400 pharmacies, 83 percent of the pharmacies contacted did not carry Lispro. The survey also found many of the pharmacies were unaware generic insulin existed.

From the survey findings, Warren concluded Eli Lilly did not take “meaningful steps to increase patient access to insulin” and their entire effort was a “failure.” As a consequence, she is calling for more legislation to help patients. In her own words, “Congress must bring drug prices down for consumers, [and] hold drug companies accountable for needless price hikes”

Crying foul, Eli Lilly CEO David Ricks said on a recent episode of Mad Money that Warren’s allegations were “nonsense.” Ricks also stated that Lispro is widely available, it is “making a pretty big difference,” and that Warren’s troubling findings demonstrate “what’s broken in the rest of the pharmaceutical industry.”

Both sides have valid points. The price patients pay for insulin is typically much higher than it costs to produce it (around $10). There are also many other factors that influence drug availability. But neither party addresses why insulin is so expensive in the first place. The answer to that question boils down to regulation.

As I have explained in a previous post, Insulin is classified by the Food and Drug Administration as a biological compound. Unlike pharmaceuticals, biological compounds can have their patents extended through the modification of their product components. This creates an incentive for insulin providers to continue to modify their products instead of competing to provide cheaper options to patients.

Since the 1940s, insulin has been adapted to enter the bloodstream quicker, to last longer within the bloodstream, and even has also been extracted from different animals. These modifications provided little medicinal benefits. However, they allowed insulin producers to avoid generic competition and prolong their patent protection. The consequence was high insulin prices decades and three insulin producers comprising 99 percent of the market.

Calling on Congress to lower drug prices (or even produce drugs themselves), or for special political committees to tackle the problem, will only waste more time and money. Unfortunately, longstanding health policies, even those with unquestionably harmful outcomes, are often the most difficult to change.