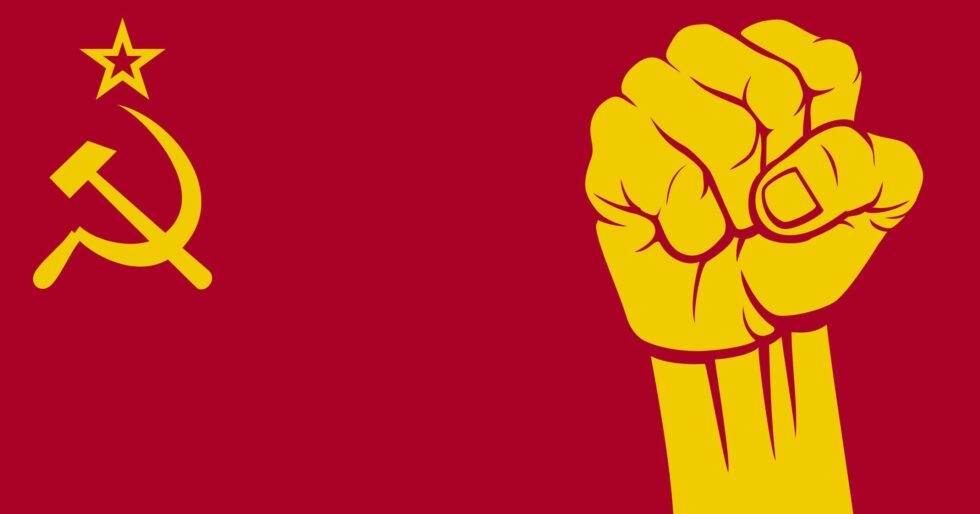 The New McCarthyism Has No Sense of Decency

During CNN’s last presidential debate in Des Moines, Sen. Amy Klobuchar said Sen. Joseph McCarthy had “blacklisted people” and that Joseph Welch said to him, “Have you no sense of decency?” If anyone in 2020 found this reference puzzling, it would be hard to blame them.

Sen. Klobuchar repeats the common belief that Joe McCarthy headed the House Committee on Un-American Activities that investigated Communist influence in the movies. Actually, senators do not serve on House committees, and McCarthy never had anything to do with Hollywood. The Hollywood liberals who fought the screen Stalinists, sometimes in bloody street battles, considered McCarthy a hindrance to the anti-Communist cause.

McCarthy’s focus was government, and the “decency” comment came from U.S. Army Counsel Joseph Welch in the 1954 Army-McCarthy hearings, seven years after the HCUA Hollywood hearings and three years before the senator’s death. McCarthy was an unsavory, accusatory type who damaged the anti-Communist cause, but as M. Stanton Evans noted in Blacklisted by History, the Wisconsin Republican didn’t know the half of it.

“The curiosity is not that there were undoubtedly many Reds that made government their vocation, but that the entire Communist Party was not on the federal payroll.” That quote is from actor Robert Vaughn (The Young Philadelphians, Bullit) in his Ph.D. thesis published in 1972 as Only Victims: A Study of Show Business Blacklisting. Vaughn’s findings have since been substantiated by revelations from the Comintern and Soviet archives. For the case of Alger Hiss, a Stalinist agent in the State Department, see Perjury: The Hiss-Chambers Case, by Allen Weinstein.

Politicians like Amy Klobuchar decry Joe McCarthy but have no trouble with the vicious guilt-by-accusation tactics on display in the hearing for Supreme Court nominee Brett Kavanaugh. For the full story on that travesty, see Mollie Hemingway and Carrie Severino in Justice on Trial: The Kavanaugh Confirmation and the Future of the Supreme Court. In those hearings, Sen. Klobuchar accepted the testimony of Christine Blasey Ford as infallible, pressed Kavanaugh about his drinking habits, and voted against him, claiming the vote was not political.

That’s the new McCarthyism, and those who deploy it show little sense of decency.