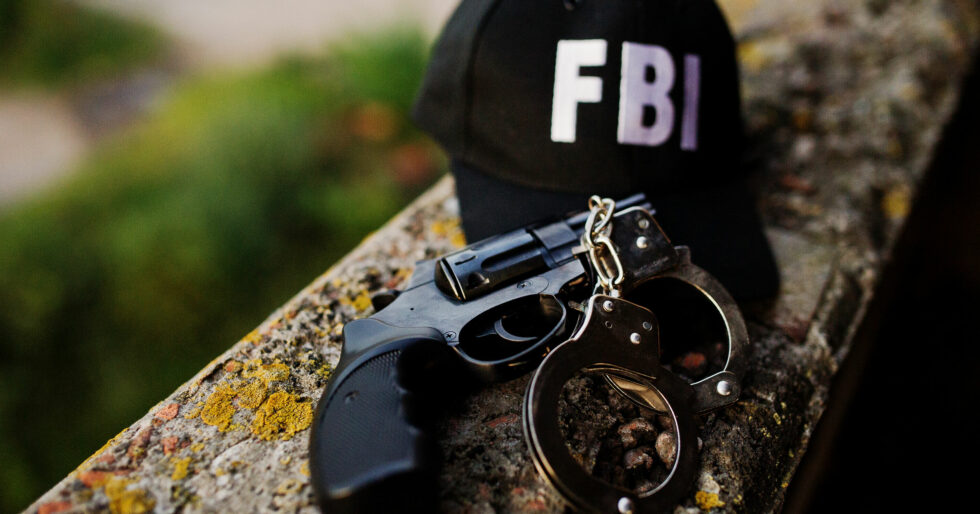 The second episode of the Fox News “Scandalous” series on the 1992 Ruby Ridge siege revealed the massive military force the FBI deployed against a single-family. As Sunday’s third episode revealed, key unknowns linger into 2020.

The FBI’s rules of engagement essentially allowed snipers to shoot members of the Weaver family on sight, and sniper Lon Horiuchi shot Vicki Weaver in the head as she held her infant daughter. Snipers are trained to “acquire” their targets, and the notion that Horiuchi didn’t know the destination of his bullet is highly dubious. According to an earlier PBS report, the FBI believed that Vicki Weaver, not husband Randy, was “the brains of the outfit.”

As the Fox documentary revealed, the FBI boss who issued the rules of engagement had not been revealed. Who had fired first in the exchange that took the lives of U.S. Marshal William Degan was also a matter of dispute, but in episode three, James Botting, formerly of the FBI’s Crisis Negotiating Team, blamed Randy Weaver for Degan’s death.

Randy Weaver was acquitted on everything but failing to appear in court, and his original tangle with the ATF was ruled to be entrapment. By contrast, the FBI’s E. Michael Kahoe served 18 months in prison for destroying a report critical of the bureau’s actions at Ruby Ridge. Kahoe destroyed the documents to prevent the U.S. attorney from turning them over to Weaver’s lawyers and as federal prosecutors charged “to protect what he wrongly perceived as the institutional best interests of the bureau.” So for an incident that claimed three lives, only a single FBI man served prison time.

One policy reform might be to require the FBI director to be a graduate of the FBI Academy with a background in law enforcement and a record of success against actual criminals and terrorists. That is not the case with current FBI Director Christopher Wray and former FBI bosses James Comey, and Robert Mueller. These were all lawyers and bureaucrats dedicated to preserving the FBI’s reputation.

Meanwhile, the Fox episode came up short on C-SPAN coverage of the Senate Judiciary Committee hearings in 1995. As Randy Weaver explained, his wife Vicki and son Samuel were not under arrest and not guilty of any crime. Democrats Herb Kohl and Patrick Leahy were sympathetic to the Weaver family, unlike California Senator Dianne Feinstein. The Fox News documentary could have shown Feinstein denying that the AFT had entrapped Weaver, praising ATF boss John Magaw, and asking Randy Weaver if his children wore Nazi armbands and shouted Nazi slogans at neighbors.

K. Lloyd Billingsley is a Policy Fellow at the Independent Institute and a columnist at The Daily Caller.
Posts by K. Lloyd Billingsley | Full Biography and Publications
Culture and Society FBI Ruby Ridge Scandelous
Comments
Before posting, please read our Comment Policy.