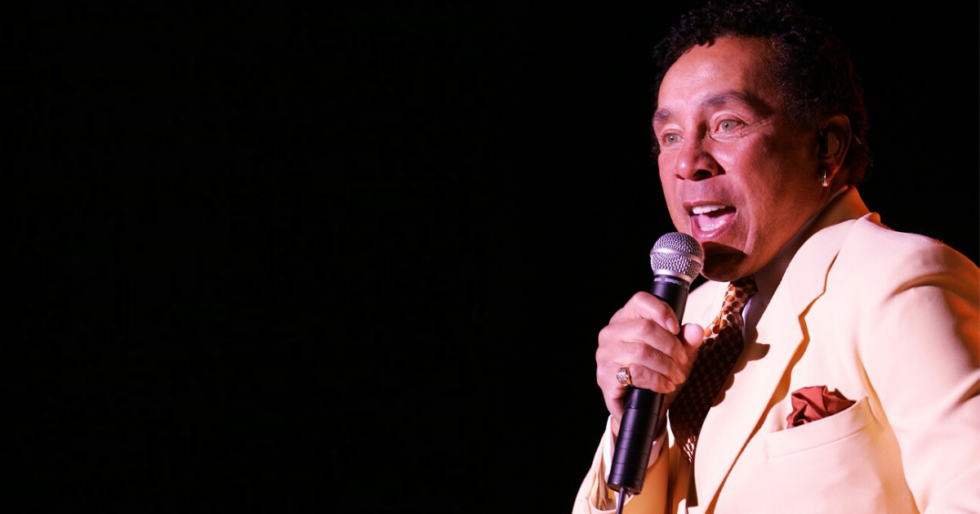 On a weekend of NFL playoff games, the Public Broadcasting Service (PBS) offered up a re-run from 2017. The show honored Smokey Robinson, winner of the Library of Congress Gershwin Prize for Popular Song in 2016. While honoring Robinson, PBS gave plenty of screen time to politicians such as Nancy Pelosi and Kevin McCarthy, and that was no accident.

The budget of the Corporation for Public Broadcasting is $449 million, the bulk of it from direct government grants. President Trump wants to eliminate that funding, so the PBS re-run was all about keeping the taxpayer dollars coming. Though well worth watching, with various artists singing tunes Smokey had performed or composed, the show glossed over a few things.

No taxpayer dollars were involved in the creation of Smokey Robinson’s music or the establishment of Motown Records. Motown founder Barry Gordy and Smokey teamed up to produce records that people liked and wanted to buy. The tunes got considerable publicity from 50,000-Watt CKLW, an independent radio station across the river in Windsor, Ontario, and heard across the nation. Without that exposure, Motown might have remained a regional trend.

On the PBS show, Robinson performed “Our Love Is Here to Stay” in fine style. Still, the Gershwins were not his only influence. One of Detroit’s more popular groups was Nolan Strong and the Diablos, who scored a hit with “Mind Over Matter.” Smokey is on record saying that Strong and his group “were my favorite vocalists of the time.” The influence is evident, but Smokey took it to a whole new level.

Smokey Robinson surely deserved the Gershwin award, but he never needed PBS to showcase his talent. The government-supported network likes the taxpayer dollars and fears stepping out on its own. Meanwhile, if viewers want to see politicians they always have C-SPAN.

K. Lloyd Billingsley is a Policy Fellow at the Independent Institute and a columnist at The Daily Caller.
Posts by K. Lloyd Billingsley | Full Biography and Publications
government and politics NFL PBS Taxpayer Money
Comments
Before posting, please read our Comment Policy.