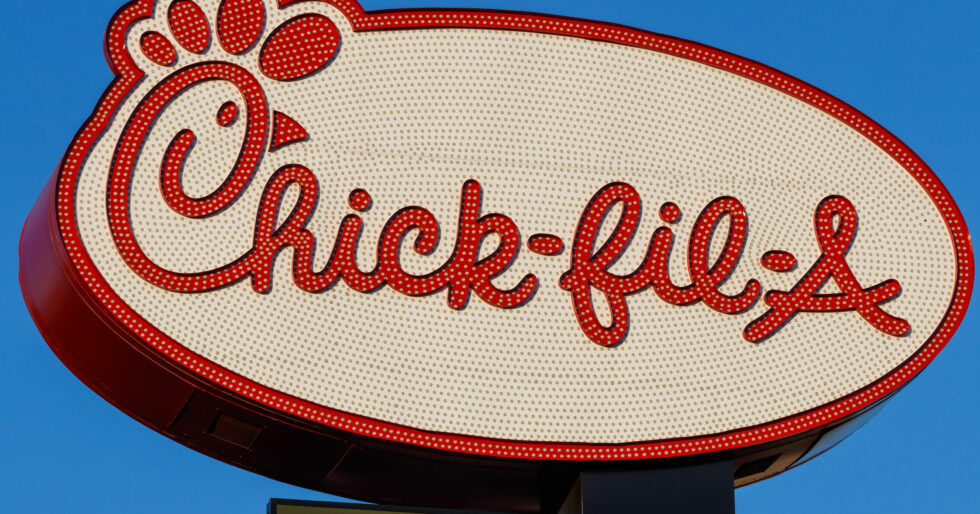 Chick-fil-A’s recent decision to cut off its Foundation’s support of the Salvation Army, Fellowship of Christian Athletes, and other Christian organizations is evocative of nothing so much as the Middle Schooler, desperate to get in with the “In” crowd, disavowing her previous association with “uncool” friends. Will Chick-fil-A suffer the same rebuff that generally greets teenage would-be social climbers?

Chick-fil-A has over the years earned a reputation for principled support of faith and its workforce, resolutely closing on Sundays to allow its employees to attend church and spend time with their families. Its “corporate purpose” is “To glorify God by being a faithful steward of all that is entrusted to us and to have a positive influence on all who come into contact with Chick-fil-A.” And its founder, S. Truett Cathy, and his son Dan publicly expressed their belief in marriage as between a man and a woman.

Over the years the Cathys’ views were taken up in protest by some in the LGBTQ community. When LGBTQers issued a boycott in 2012, millions of Christians responded in support of Chick-fil-A. Now, with annual sales exceeding $10 billion, Chick-fil-A’s efforts to expand onto college campuses and internationally have increasingly been met with LGTBQ protests, including the successful shutting down of its first London location within 8 days.

Thus, Chick-fil-A’s disavowal of the Salvation Army and others. A church that operates social services internationally, contrary to charges of being anti-LGBTQ, the Salvation Army not only serves the LGBTQ community without discrimination, it is arguably the largest provider of service to the community, especially its poor and homeless. It operates a shelter for formerly homeless trans in Las Vegas, and every shelter and social service program it operates are open to all. Its website prominently features testimonies of such service. Among those coming to the defense of the Salvation Army has been the Bay Area Reporter, the nation’s longest-running and largest-circulation LGBTQ newspaper, “Salvation Army Vows LGBTs Are Welcome“

So where does all this leave Chick-fil-A? With its Foundation’s donations now diverted to organizations such as the Southern Poverty Law Center, which the Washington Post says has lost “all credibility”: “labeling virtually anyone who does not fall in line with its left-wing ideology an ‘extremist’ or ‘hate group.'” Southern Poverty Law Center last year agreed to make a $3.375 million settlement and make a public apology to one of its targets. Not exactly everyone’s choice of the best use of charitable dollars.

For how long Chick-fil-A’s largely Christian customer base will hold to its anger and stay away from its stores is uncertain. Also unclear is that the Chick-fil-A brand will catch on among the “In” crowd it’s hoping to woo. Protests met the opening of a Canadian branch days after Chick-fil-A’s announcement of its change in charitable giving; time will tell.

Much of Chick-fil-A’s success has been driven by loyal employees energized by a corporate culture of glorifying God through service. Stories abound of employees giving shelter and free food to people stranded by extreme weather, and many of the chain’s devoted customers viewed eating there as an expression of their support of their Christian faith. Will Chick-fil-A be able to keep them in the fold? Or will it find itself rebuffed by the new clique it’s courting, only to find itself now unwelcome among its old friends?