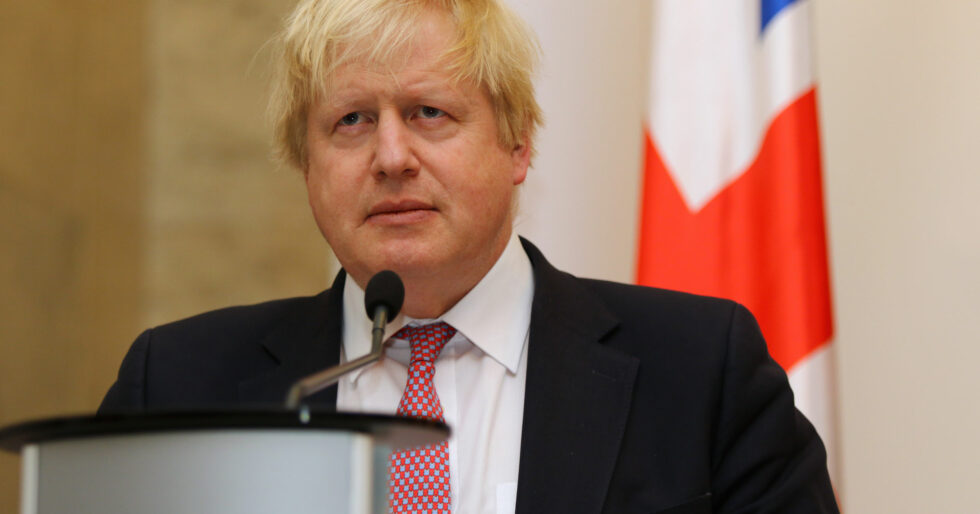 Boris versus Maggie: UK’s New Prime Minister Is Cut From a Different Cloth

The leader of the “tories”, Boris Johnson, could not have asked for a more perfect opponent in last week’s elections than Jeremy Corbyn, leader of the United Kingdom’s Labour Party. It was delusionary on the part of the Labour Party to think they could win with a leader who seemed to have come straight out of the Marxist vulgate of the 1970s, who proposed to nationalize large industries and fiber broadband, reduce the work week while paying higher wages, raise public spending by thirty British pounds for every pound of increase in spending proposed by Johnson and add some 150 billion pounds to the debt, a perfect recipe for massive tax increases.

Labour’s platform betrayed a total disconnect with contemporary Britain, where the only way that Labour was able to return to power—with Tony Blair—a few years ago was by adapting to the Thatcherite legacy. To top it off, unlike Boris Johnson, who offered “to get Brexit done,” Corbyn swung pathetically between “yes” and “no” on the burning question of whether to leave the European Union.

That said, let’s not fool ourselves: Johnson is not Thatcher. The times and the parties have changed.

Thatcher took the government in 1979, armed with revolutionary free-market principles and moderately conservative view on social issues, an intellectually coherent doctrine supported by a mesocratic mentality that scared the hell out of the establishment. She confronted Europe often, never with the intent to leave the union but in order to fight against its bureaucracy, and the only hint of nationalism she exhibited was to try to prevent German reunification, perhaps due to a generational trauma resulting from two world wars.

Boris Johnson does not have a doctrine or coherent vision. He is a populist: There are contradictory impulses in him, such as advocating free enterprise and refusing to lower corporate taxes because he wants to increase public spending by billions of pounds to shore up social services—with a speech stolen from the Labour Party. There is pragmatism in him (despite his nationalism, he has promised to legalize undocumented immigrants and, despite his conservatism, he is in favor of same-sex couples getting married and adopting children). But at the same time there is xenophobic demagogy of the kind he has repeatedly employed to mercilessly attack the European Union with protectionist arguments far removed from Thatcher’s anti-bureaucratic crusade.

He understands the dangers of socialism for his country, but the level of public spending and debt that his electoral platform implies will inevitably lead to raising taxes, which he has promised to keep as they are if he does not want to open a yawning fiscal gap. Thatcher, who looked at the fiscal budget as the austere daughter of a shopkeeper she was, would be shocked. Maggie believed in free trade, while Boris says he wants to sign many trade agreements while rejecting the biggest one today, the European Union’s so-called four liberties.

Thatcher captured a percentage of the “working class” vote (a deceptive cliché) with popular, property-owning capitalism; Johnson has earned it by appealing to their nationalist instinct and with the promise of social spending on a scale that today is very difficult to finance. What will happen when reality forces him to choose between continuing to please those former Labour Party voters (he has snatched from them no less than eighteen constituencies around the country, including the north and the Midlands) and doing the tough, Thatcherite thing?