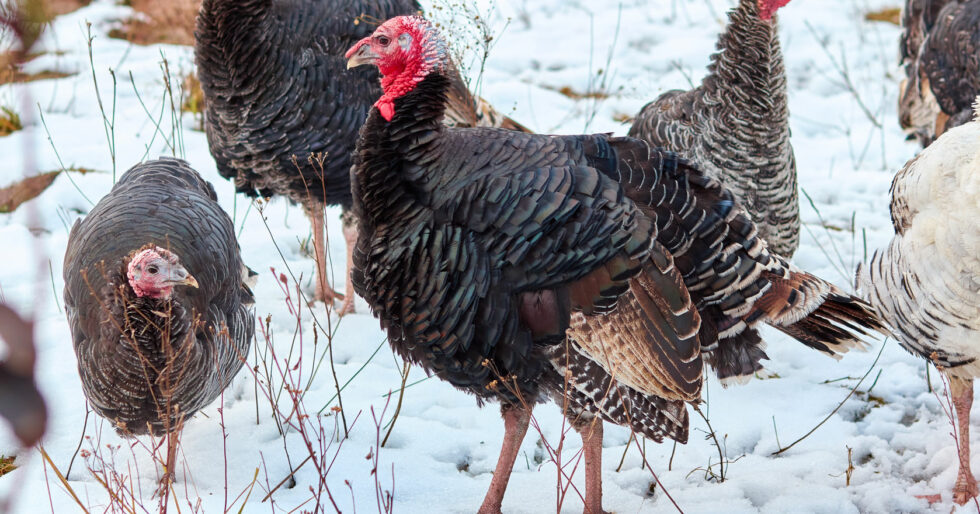 Senator Rand Paul last week released a Fall 2019 edition of his Waste Report, describing some of the more unusual ways in which bureaucrats have wasted U.S. taxpayer dollars in recent years. Because many of us were either traveling for Thanksgiving or were otherwise distracted with holiday plans, it pretty much flew under the radar, but these turkeys of government spending are too good to go unnoticed. Here’s the list!

All told, Senator Paul’s list adds up to over $230 million worth of wasteful spending. All these turkeys have survived Thanksgiving.