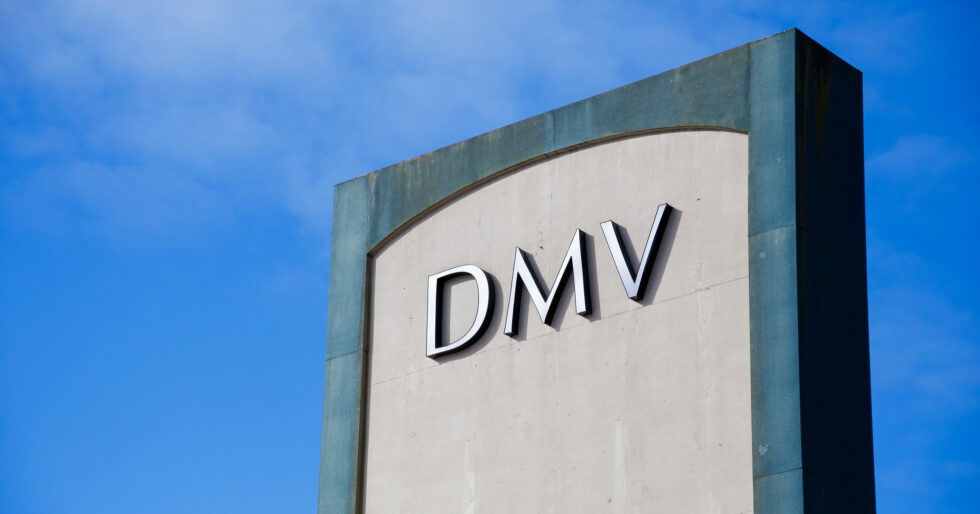 As Lawrence McQuillan noted in March, “The DMV took its sloth-like reputation to a new level last summer when average wait times in branch offices grew nearly 50 percent from the year before. Five-to-seven-hour waits were common.” The DMV also “botched record-keeping duties in 2018 by mishandling thousands of voter registrations from its motor-voter program.” And last December, California’s DMV “failed to comply with regulations when it issued nearly 2.5 million federally mandated Real IDs in 2018 after requiring only one residency document instead of two.” As this corruption, waste and incompetence marches on, Michelle Mears of the California Globe has uncovered what the DMV is up to behind the scenes.

“The California Department of Motor Vehicles has been making millions by selling the personal information of drivers,” Mears explains. “The DMV is earning more than $50 million a year by selling drivers’ personal information according to a report by Vice media’s tech bureau, who obtained a DMV document in a public records request.” Without the consent of the driver, the DMV has been selling names, addresses, vehicle registrations, zip codes and dates of birth.

DMV mouthpiece Marty Greenstein explained that selling the information helps safety, “emission research,” background checks, and so forth. However, the DMV never informed anyone that their information was being sold off. Like a lot of what the DMV does, such as registering ineligible voters, the practice does not exactly square with federal law. Still, it does give new meaning to the California Golden Fleece® Award, the DMV earned this year. And if California had a “Corruptour” like Mexico’s, the DMV would surely be the prime exhibit.