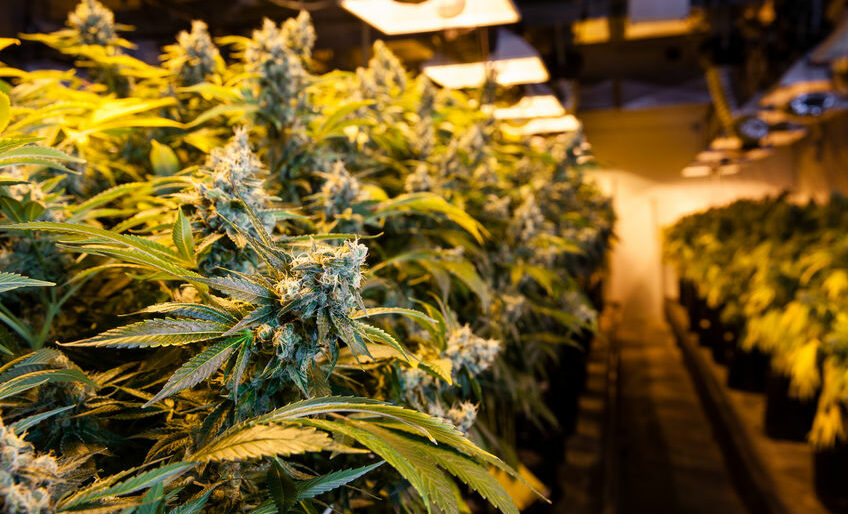 My hometown of Tallahassee, Florida, has the highest crime rate of any city in Florida and is plagued with gun violence. Why? The headline of this article says, “Pot dealers blamed for local gun violence.” Larry Keefe, U.S. Attorney for the Northern District in Florida, is quoted in the article as saying “the vast majority of gun violence relates to what we see–small-time, street corner marijuana dealers resolving their conflicts or disputes and robbing one another and using firearms to do it.”

Robbery is another threat because if their marijuana is stolen, or even the money they’ve made from sales, dealers cannot call the police to help them. With no police protection, they resort to firearms to protect themselves.

Marijuana is deadly not because it is a drug, but because it is illegal. The problems cited in this article would vanish if marijuana were legalized, as it has been in many states. One caveat: if it is taxed too heavily, illegal markets will remain to evade those taxes.

Perhaps the strongest argument in favor of legalization is that in a free country, people must be free to make choices that other people believe are bad choices. Freedom is an illusion if the government prevents people from doing things that do not meet with the approval of those in power.