Sen. Rand Paul Eviscerates the Left in His New Book, The Case Against Socialism 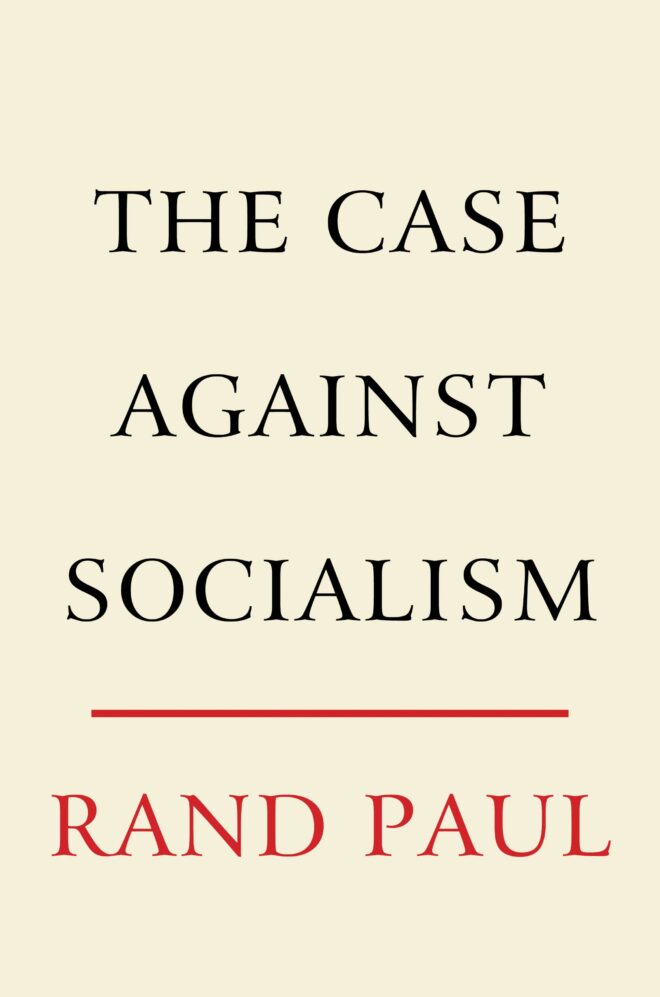 Socialism has been tried on six continents and in numerous countries, but always with the same failed result. Despite geographic, economic, and other national differences, the experience of socialism follows a consistent trajectory, with its trademark features—poverty, shortages of resources, and repression—always on display.

Senator Rand Paul’s new book, The Case Against Socialism, is a timely response to the misguided enthusiasm for socialism that’s taken hold in the United States. From well-known members of Congress to college students, there is a growing fervor to go down the road that inevitably leads to serfdom. Senator Paul directly refutes the popular argument that socialism’s failures are simply the result of poor execution or improper implementation.

The 20th century was the bloodiest in human history, in large part because of the totalitarian governments committed to socialism.

Paul’s book is concise and informative, carefully researched and easy to read. I recommend it to all who are interested in understanding the popular deceptions that mask the true evils of socialism.