That’s how New Jersey Senate president Stephen Sweeney described what his state’s politicians are doing with the tax dollars they collect, in a recent interview with Bloomberg, where he exclaimed “we are in worse shape than Illinois.”

That’s really surprising because Illinois’ public finances are in absolutely awful shape for exactly the same reasons. In the Land of Lincoln, Wirepoints Ted Dabrowski and John Klinger find that several cities in the state are being forced to cut police, fire, and other public services to fund city government employee pension plans and health benefits. It’s gotten so bad that the pension funds are demanding the state comptroller intercept and divert city revenues for their benefit—money that city officials were counting upon to provide public services for their residents. 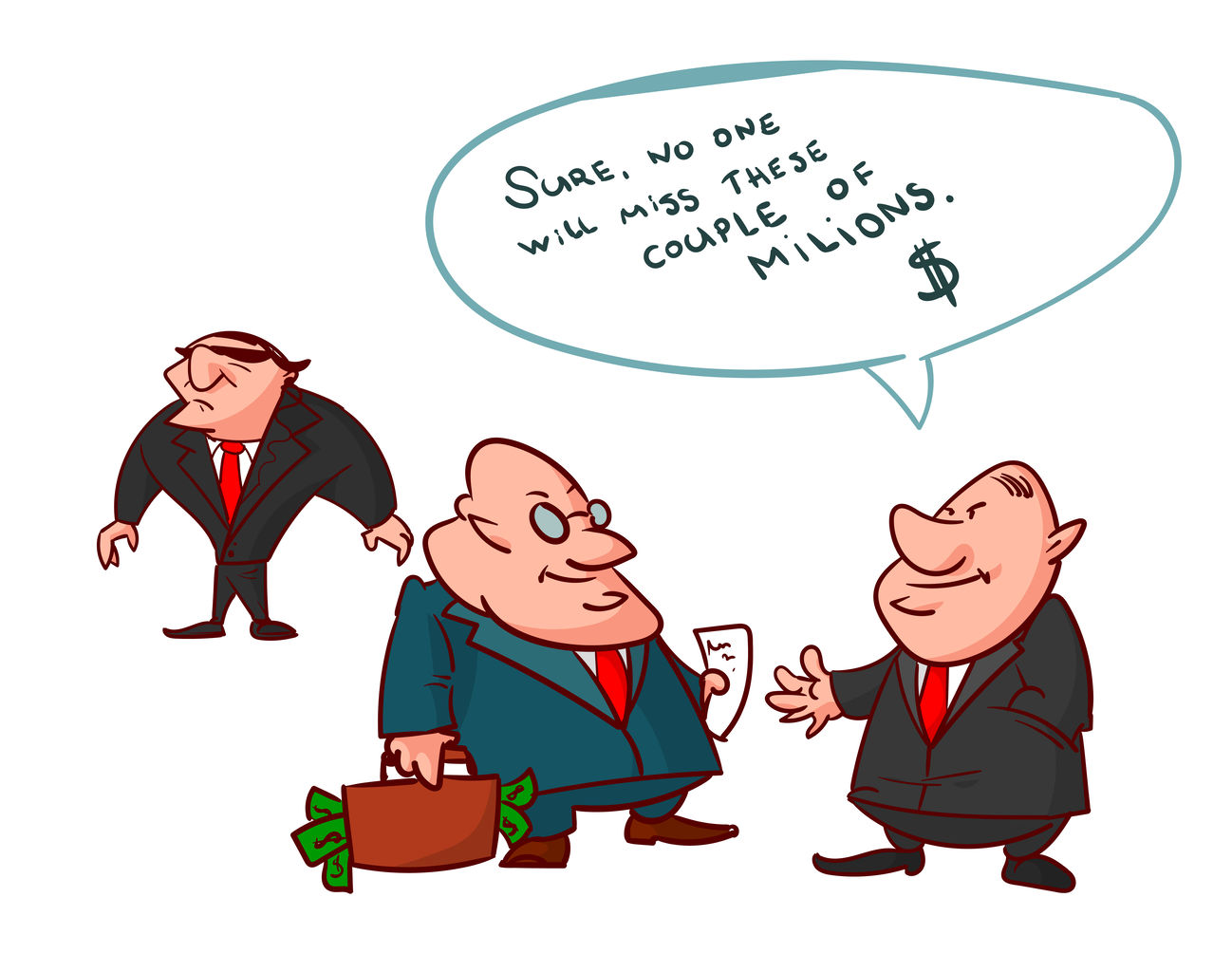 On Tuesday, the East St. Louis’ firefighter pension fund demanded that Illinois Comptroller Susana Mendoza intercept more than $2.2 million of East St. Louis city revenues so they could be diverted to the pension fund.

The fund trustees said the city shorted firefighter pensions by $880,000 in 2017 and another $1.3 million in 2018. Under a 2011 pension law, the state comptroller gained the powers to intercept city revenues on behalf of police and fire pension funds shorted by their municipalities.

Harvey was the first municipality to run afoul of the intercept law. North Chicago, a Chicago suburb of 30,000, was the second. Now it’s East St. Louis’ turn.

Illinois’ situation looks set to only get worse. Dabrowski and Klinger explain:

Back when Harvey was first intercepted last year, Wirepoints reported that comptroller confiscations could wreak havoc on hundreds of Illinois communities, potentially creating a domino effect. Hundreds of Illinois’ 650 pension funds have not received their statutorily required contributions from their respective cities in recent years, meaning the intercept law could go into wide usage under a broader crisis scenario. In the most recent analysis of Illinois Department of Revenue data, nearly half of the 650 funds were not properly funded in 2017 (see details below).

That domino effect could be exacerbated given that municipalities have virtually no control over their own pension funds. State law sets all the rules and pensions are protected by the Illinois Constitution, meaning that in a market downturn, the pension funds may have little choice but to demand more intercepts.

Dabrowski and Klinger describe what happened to the city of Harvey, Illinois, after it became the first city to have its revenues diverted to its public employees’ pension funds:

The intercept law was first utilized in 2018, when Harvey, Illinois, revenues were garnished to pay the city’s police and firefighter pension funds.

That intercept of nearly $3.3 million led to the layoff of 40 public safety workers so the city could avoid insolvency. The city found it couldn’t simultaneously pay for both current workers and pensioners. The city and the pension plans eventually reached a deal that relieved some of the pressure on the city.

Relieved, but did not remove the pressure. Returning to New Jersey, Bloomberg reports the state has just 38 percent of what it needs to pay the all the future pension benefits its politicians have guaranteed for state government employees, which puts the state on the worse financial footing of all 50 states for its underfunded government employee pensions.

“Why am I yelling fire in a crowded theater and everyone else is saying that we’re fine. We’re not. And it’s going to go up in flames. I would rather not go down in memory as the guy that told everyone the pension system was going to collapse and be found that I was correct.”