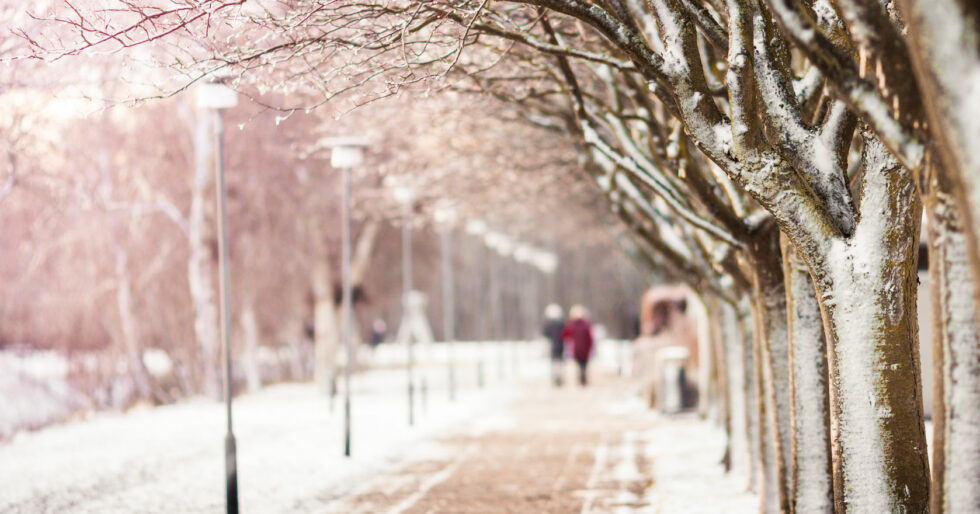 “Sacramento saw record cold temperatures Sunday morning ahead of more stormy weather set to hit Northern California in the afternoon,” the Sacramento Bee reported on September 29. To the north, “Red Bluff also set a record Sunday morning, reaching 42 degrees and breaking a 1971 record low of 45 degrees.” Snow was falling in the Sierra Nevada, but nothing like Montana.

As USA Today reported, also on September 29, “one week after summer’s end, a ‘winter’ storm began blasting parts of the West with up to 3 feet of snow, smashing records with low temperatures, heavy snow, strong winds and blizzard conditions.” In addition, “Many daily record low maximum temperature records are possible through Monday, especially across the Northern Great Basin, Rockies and Northern California.”

The snow and record low temperatures arrive after what several publications described as a “children’s crusade,” a feature of the United Nations’ “Global Climate Week.” As the kids had it, the global climate is heating up, so politicians better do something, right now. Trouble was, parts of the globe such as Northern California and Montana were experiencing record cold temperatures, capped off with three feet of snow. This cold shot arrives in September at the outset of autumn, not winter.

The lesson here is that nothing becomes true simply because indoctrinated teenagers shout it through a bullhorn. For a different take on climate, have a look at Lowell Ponte’s 1976 The Cooling: Has the Next Ice Age Begun? Can We Survive it?