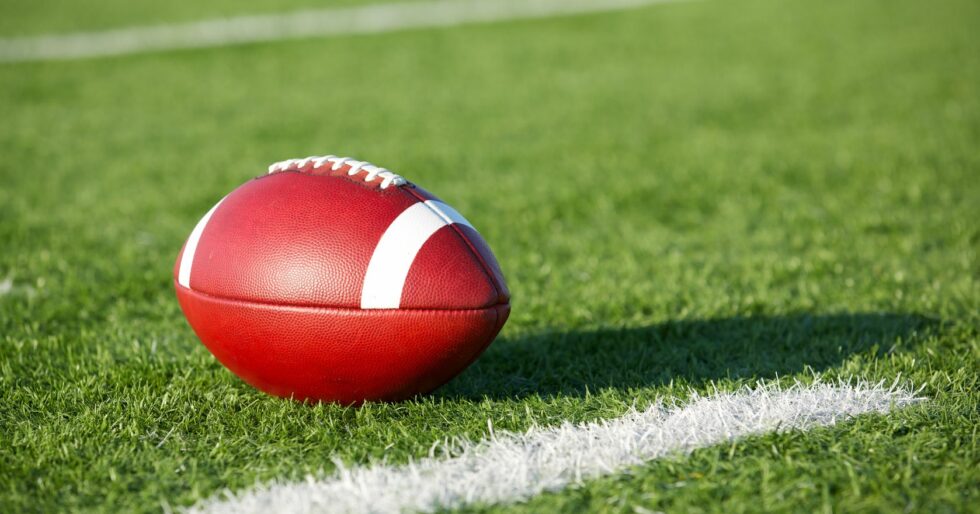 The antics of Antonio Brown prompted the Oakland Raiders to release the wide receiver, by some accounts the best in the NFL. As NBC announcer Al Michaels noted, Brown’s disruptive pre-season performance turned out to be a “connecting flight” to the New England Patriots, with whom Brown promptly signed.

Going into Monday night’s game, the season opener, Oakland fans wondered how the team would fare without Brown, but as an ESPN announcer said, it was “No AB, no problem.” The Raiders thumped the Denver Broncos 24-16, but the triumphant team has no case against players leaving for greener pastures. Khalil Mack and Amari Cooper recently departed Oakland for the Chicago Bears and Dallas Cowboys, respectively. And as it happens, the Oakland Raiders are gearing up for a move to Las Vegas, Nevada, in 2020.

The Raiders last won a Super Bowl in 1984, when Ronald Reagan was president. The New England Patriots are the current Super Bowl champions and Antonio Brown wants to play there, possibly win a title, and enhance his income prospects.

During his college career at Central Michigan, Antonio Brown essentially played for no money while helping to enrich television networks, advertisers and NCAA bureaucrats. The NCAA even forbids college players from marketing their own image, a blatant violation of their rights. Fans and players alike might wonder how this has gone on for so long.

K. Lloyd Billingsley is a Policy Fellow at the Independent Institute and a columnist at The Daily Caller.
Posts by K. Lloyd Billingsley | Full Biography and Publications
NCAA NFL Oakland Raiders Sports
Comments
Before posting, please read our Comment Policy.