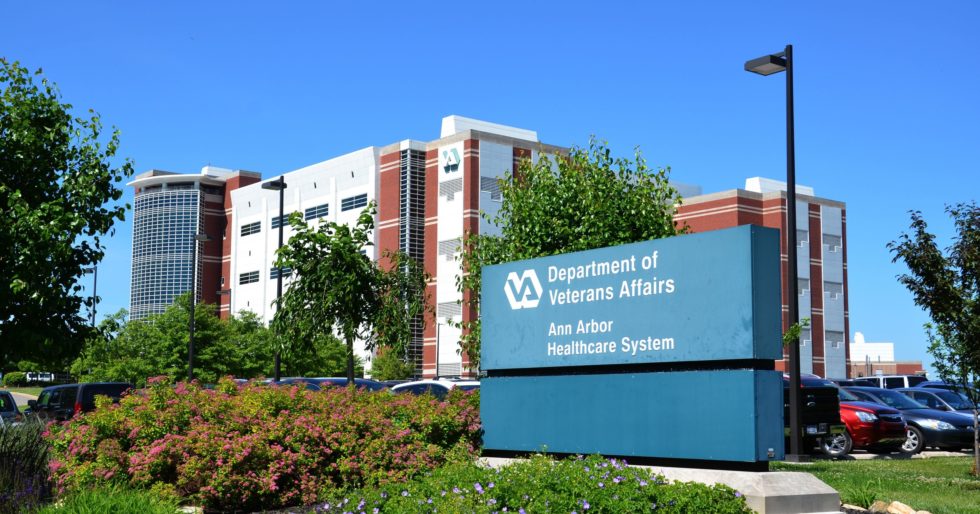 The headline in the Washington Post‘s reporting on the latest scandal at the U.S. Department of Veterans Affairs was bad enough: “How Veterans Affairs failed to stop a pathologist who misdiagnosed 3,000 cases.” But there’s an even worse story contained deep within the article, shedding light on how health care would work under a government-run single-payer system like that now being marketed to American voters under the “Medicare for All” banner. The story is a harbinger for how such a policy would make health care worse for all Americans.

How can government-run single-payer health care be worse than the misdiagnosis of over 3,000 patients over Dr. Robert Morris Levy’s twelve-year career at the Veterans Health Administration’s medical center in Fayetteville, Arkansas, where the former chief pathologist now faces three counts of involuntary manslaughter charges?

The answer to that question can be found in how Dr. Levy was able to evade being held responsible for his misconduct prior to his 2018 DUI arrest: The incentives of bureaucrats enabled catastrophic outcomes for patients seeking his medical treatments. This included Dr. Levy’s altering of records about his own performance and the bureaucracy’s not recognizing his alcohol and drug addictions.

Prosecutors say Levy concealed his errors by altering patient records and evaded detection by swallowing a dangerous substance that gave him a quick and powerful high, but that was indiscernible on common drug and alcohol tests....

A VA spokeswoman said the agency “used all legal measures in its control to fire the employee as quickly as possible.”

But even after he arrived at the lab impaired at least twice, VA awarded Levy two performance bonuses on top of his $225,000 salary based on peer reviews that appeared to show that he had a minuscule clinical error rate, according to the indictment.

The truth was just the opposite. An unprecedented 18-month review completed this summer by a team of pathologists from other VA hospitals and affiliated medical schools uncovered a rate of misdiagnoses of nearly 10 percent, more than 10 times the normal frequency of mistakes by pathologists.

How did he get away with it? The article describes how Dr. Levy used his bureaucratic role within the VA’s quality control system to prevent the discovery of the diagnostic failures that put his patients’ lives in jeopardy.

As a safeguard against errors, Levy and his deputy were required each month to review a random sample of 10 percent of each other’s cases, a routine practice among pathologists.

Levy consistently had a tiny error rate, at times even zero. The chief pathologist was altering his deputy’s reviews to show them as concurring with all of Levy’s diagnoses, according to the indictment and people familiar with his actions.

The Associated Press reports that Dr. Levy received performance bonuses on top of his $225,000 annual salary in 2016 and 2017 as a result of his falsified reviews.

Those bonuses came after staff members had reported him to VA supervisors for working while intoxicated:

One employee reported him to supervisors as intoxicated in 2015, but Levy denied the allegation to a panel of hospital medical staff, according to the indictment. No further action was taken, investigators found.

His staff was growing more alarmed by his erratic behavior, according to officials. But Levy continued to beat the average error rate for pathologists of 0.7 percent. VA gave him a bonus.

In March 2016, Levy was intoxicated when he was called to the radiology department to assist with a biopsy. A VA-ordered test showed his blood alcohol level at 0.4, five times the legal limit in Arkansas of 0.08, a level that put him at risk of coma and death, prosecutors said.

Such is the blessed life of a bureaucrat, being watched out for by fellow bureaucrats, never mind the cost in consequences to patients in the VA’s single-payer system. How many more bad apples like Dr. Levy are benefiting from having their interests put ahead of patients in the VHA’s nationwide network of 167 hospitals and 1,000 clinics?

Craig Eyermann is a Research Fellow at the Independent Institute and the creator of the Government Cost Calculator at MyGovCost.org.
Posts by Craig Eyermann | Full Biography and Publications
bureaucracy Healthcare Medicare for All single-payer system U.S. Department of Veterans Affairs
Comments
Before posting, please read our Comment Policy.