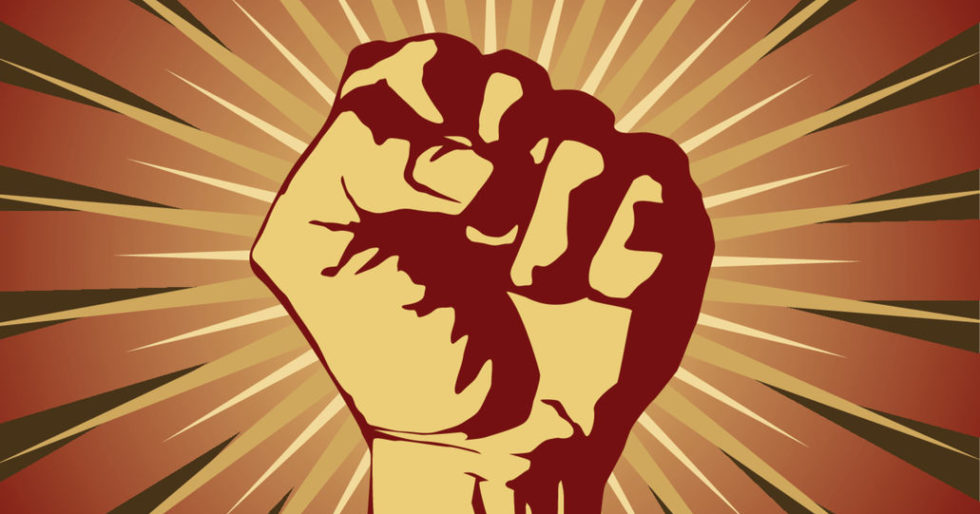 July 29 marked the anniversary of Alexis de Tocqueville’s birth in 1805. Perhaps known best for his influential two-volume work Democracy in America published in January 1835, Tocqueville was no partisan. As he explained to his English translator, Henry Reeve, his reviewers:

…insist on making me a party man, and I am not…the only passions I have are love of liberty and human dignity.

Tocqueville knew all too well that history is littered with examples of once-free democracies that degenerated into tyrannies, where the people were equal in misery instead of liberty. Yet he praised the democracy practiced in America during his travels throughout our young Republic in 1831 and 1832 because it was characterized by ordered liberty:

The Revolution of the United States was the result of a mature and reflecting preference for freedom, and not of a vague or ill-defined craving for independence. It contracted no alliance with the turbulent passions of anarchy, but its course was marked…by a love of order and law (Democracy in America, Vol. I, Ch. V).

Still, Tocqueville has rightly been called prophetic for warning about the threat to liberty posed by the democratic tendency toward centralizing power (Democracy in America, Vol. I, Ch. 5). For example, when people fear for their security:

…the democratic tendency…leads men unceasingly to multiply the privileges of the state and to circumscribe the rights of private persons. … the dread of disturbance and the love of well-being insensibly lead democratic nations to increase the functions of central government as the only power which appears to be intrinsically sufficiently strong, enlightened, and secure to protect them from anarchy…all the particular circumstances which tend to make the state of a democratic community agitated and precarious enhance this general propensity and lead private persons more and more to sacrifice their rights to their tranquility (Democracy in America, Vol. II, Ch. IV).

…the principle of public utility is called in, the doctrine of political necessity is conjured up, and men accustom themselves to sacrifice private interests without scruple and to trample on the rights of individuals in order more speedily to accomplish any public purpose (Democracy in America, Vol. II, Ch. VII).

Even the noble democratic desire to improve the plight of the disadvantaged can threaten liberty given the tendency to believe the state and public subsidies are the “solution.” Tocqueville explains that this desire:

… extends to a thousand different objects…especially to those changes which are accompanied with considerable expense, since the object is to improve the condition of the poor. …to satisfy these exigencies recourse must be had to the coffers of the state. … As it frequently changes its purposes, and still more frequently its agents, its undertakings are often ill-conducted or left unfinished…the state spends sums out of all proportion to the end that it proposes to accomplish…[and] the expense brings no return (Democracy in America, Vol. I, Ch, XIII).

As Tocqueville concludes: “In this manner popularity may be united with hostility to the rights of the people, and the secret slave of tyranny may be the professed lover of freedom” (Democracy in America, Vol. I, Ch. 5). He recommends:

…most especially in the present democratic times, that the true friends of the liberty and the greatness of man ought constantly to be on the alert to prevent the power of government from lightly sacrificing the private rights of individuals to the general execution of its designs. At such times no citizen is so obscure that it is not very dangerous to allow him to be oppressed; no private rights are so unimportant that they can be surrendered with impunity to the caprices of a government (Democracy in America, Vol. II, Ch. VII).

In our present time, “democratic” socialists are pushing policies that amount to far more than, as the Cato Institute puts it, “a beefed-up” safety net. Their demands for a mandatory minimum wage, as well as “free” education, child care, and health care, for example, amount to a “scenic road to serfdom,” say Jeffrey Miron and Ryan Bourne. While the kind of socialism favored by advocates today doesn’t involve gulags, it nevertheless requires bigger, more intrusive government to regulate the economy, raise taxes, and redistribute people’s earnings.

Tocqueville was no stranger to this brand of socialism. In fact, he spoke against it as well as plans to continue government jobs programs and a mandatory minimum wage. While socialism pretends “to be the legitimate continuation of democracy,” says Tocqueville:

Democracy and socialism have but one thing in common—equality. But note well the difference. Democracy aims at equality in liberty. Socialism desires equality in constraint and in servitude.

Whether it’s Venezuela or Sweden, all socialist regimes share a leading characteristic as Tocqueville explains, namely:

… a profound opposition to personal liberty and scorn for individual reason, a complete contempt for the individual. They unceasingly attempt to mutilate, to curtail, to obstruct personal freedom in any and all ways. They hold that the State must not only act as the director of society, but must further be master of each man. …They call, in fact, for the forfeiture, to a greater or less degree, of human liberty…to the point where, were I to attempt to sum up what socialism is, I would say that it was simply a new system of serfdom.

… abandon freedom because they think it dangerous…[or] because they hold it to be impossible. … I wish that they would…set less value on the work and more upon the workman; that they would never forget that a nation cannot long remain strong when every man belonging to it is individually weak; and that no form or combination of social polity has yet been devised to make an energetic people out of a community of pusillanimous and enfeebled citizens (Democracy in America, Vol. II, Ch. VII).

Almost two centuries ago Tocqueville observed that the “political world is metamorphosed [and] new remedies must henceforth be sought for new disorders.” He insisted that those remedies must strive:

To lay down extensive but distinct and settled limits to the action of the government; to confer certain rights on private persons, and to secure to them the undisputed enjoyment of those rights; to enable individual man to maintain whatever independence, strength, and original power he still possesses; to raise him by the side of society at large, and uphold him in that position; these appear to me the main objects of legislators in the ages upon which we are now entering (Democracy in America, Vol. II, Ch. VII).