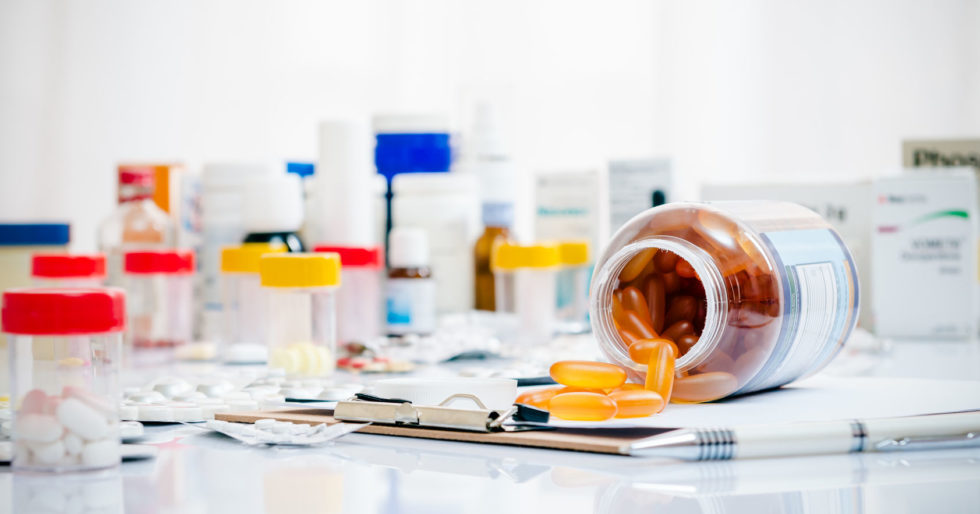 Worried About Big Pharma? Then Reduce the FDA’s Regulatory Power.

Industry-leading pharmaceutical companies, often referred to collectively as “Big Pharma,” remain one of the public’s least trusted entities. A major reason for this lack of trust is drug producer’s perceived influence over powerful legislative and regulatory bodies.

David Mitch, president and founder of the campaign group Patients for Affordable Drugs, echoed this sentiment when he wrote, “I sort of view Big Pharma, as an industry, as an octopus with many tentacles, and at the end of every tentacle is a wad of cash... It reaches into academic medical centers, professional organizations, patient organizations, state houses, campaigns, Congress – they’re everywhere.”

A recent career change from one of the most powerful men in the industry isn’t helping this image.

After serving as Commissioner for the Food and Drug Administration for just under two years, Scott Gottlieb unexpectedly resigned in April to spend more time with his family. He left behind a legacy of unprecedented expansion of the FDA’s regulatory powers, a persistent commitment approving generic drugs, and an unclear path for the future of the agency.

Eighty-three days later, Gottlieb announced he was joining Pfizer’s advisory board. He will also serve on the company’s science and technology committee as well as its regulatory and compliance committee.

Pfizer, one of the largest drug providers in the United States, is thrilled to have him. As Pfizer’s executive chairman of the board Ian Read stated, “Scott’s expertise in health care, public policy and the industry will be an asset to our company and enable our shareholders to continue to benefit from a board representing a balance of experience, competencies, and perspectives.”

Although Gottlieb provides a wealth of experience and expertise, many are upset that his previous role at the FDA provides Pfizer with a too-close-for-comfort relationship with the agency. One STAT article liked the transition to “walk[ing] through the revolving door” between the FDA and the pharmaceutical industry. Outraged, Senator Elizabeth Warren called for Gottlieb’s immediate resignation from the Pfizer board.

While there is cause for concern whenever regulators and the private sector form a partnership, we should first ask why this partnership exists. As with many issues in the U.S. pharmaceutical market, the issue stems from the FDA’s regulatory power.

In 1962, the Kefauver Harris Amendments granted the FDA authority to determine whether drugs were effective and safe. Granting the agency the power to decide which drugs were safe or unsafe gave it more ability to discriminate between pharmaceutical firms competing to have their products approved first. To compete for FDA attention, drug makers now needed a way to navigate new safety hurdles to have their products approved.

That way was for the drug industry to hire FDA employees. As Dr. Mary Ruwart notes in her book Death by Regulation, only ten percent of FDA officials left the agency for the pharmaceutical industry between 1959 and 1963. After the amendments took effect, the percentage increased to seventy-six percent. Such figures continue today as the FDA continues to develop “evolving regulatory powers.”

It is no surprise that Pfizer was eager to hire the former FDA Commissioner. Gottlieb knows perhaps better than anyone which drugs the FDA is most likely to approve and how best navigate their approval process. Other former FDA employees share similar insights, placing them in high demand.

Until these insights become less critical for drug providers than satisfying patient needs, the problems posed by “Big Pharma” will continue. Without reducing the FDA’s regulatory power, the agency will continue to be Big Pharma’s enabler.