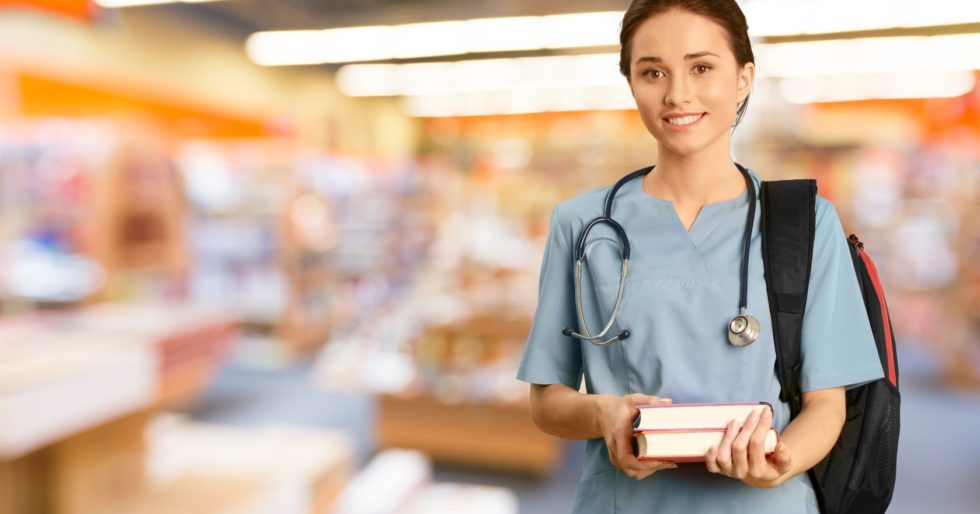 The “Right” to “Free” Health Care and Education: A Brief History

Citizens have “the right to education. This right is ensured by universal, compulsory elementary education; by education, including higher education, being free of charge; by the system of state stipends for the overwhelming majority of students in the universities and colleges.” Citizens also have the right to “free medical service,” and the provision of a “wide network of health resorts.”

These “rights” to “free” education and medical service come from the 1936 Constitution of the Union of Soviet Socialist Republics, also known as the Stalin Constitution after the former Ioseb Besarionis dze Jughashvili, the vaunted “Man of Steel” and “Great Leader.” In his speech on the Constitution, Stalin said, “we have already achieved the first phase of Communism, Socialism.” The 1936 Constitution preserves “the regime of the dictatorship of the working class, just as it also preserves unchanged the present leading position of the Communist Party of the USSR.” Those “bourgeois” constitutions, on the other hand, “confine themselves to stating the formal rights of citizens,” and “the Constitution of the USSR is the only thoroughly democratic Constitution in the world.”

For Stalin’s pal Vyacheslav Molotov, “the new Constitution will consolidate our profoundly democratic system more than ever.” With all those rights to free education, medical care and such, “we loudly proclaim how socialist democracy should be interpreted.”

As the Stalin Constitution proclaims, “the economic life of the USSR is determined and directed by the state national economic plan with the aim of increasing the public wealth, of steadily improving the material conditions of the working people.” It didn’t exactly work out that way, even with all those rights to free education, medical care and such. Some journalist might bring that up at the next debate of the 2020 presidential candidates.

K. Lloyd Billingsley is a Policy Fellow at the Independent Institute and a columnist at The Daily Caller.
Posts by K. Lloyd Billingsley | Full Biography and Publications
Constitution Education Healthcare Union of Soviet Socialist Republics
Comments
Before posting, please read our Comment Policy.